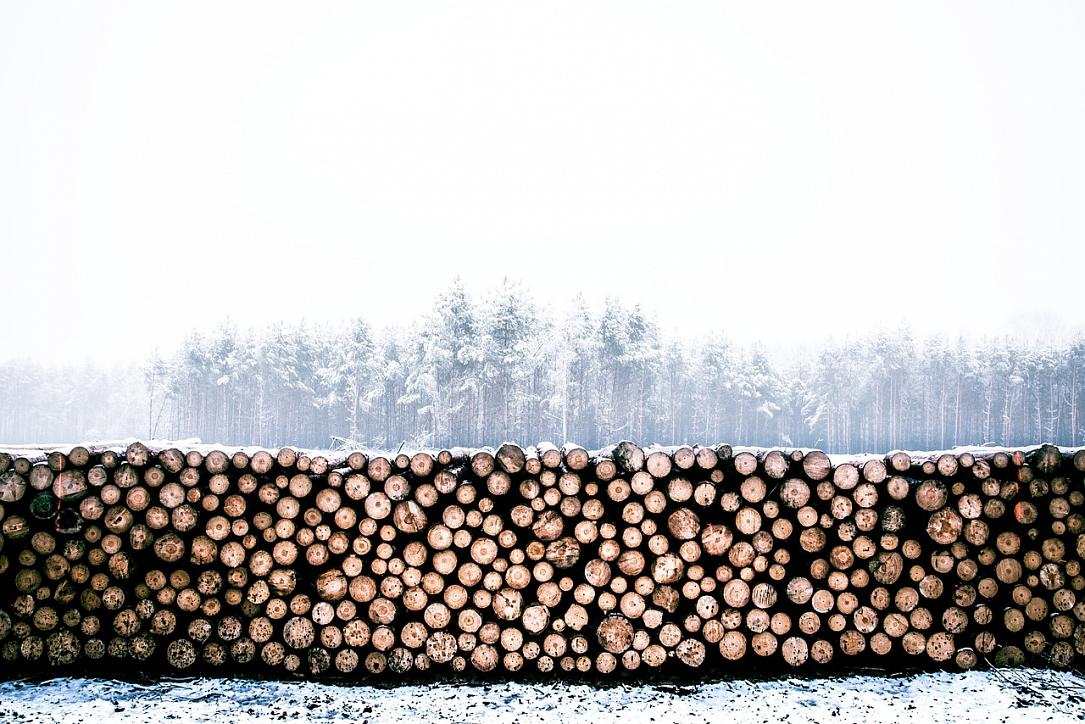 State company Romsilva, which manages about half of Romania’s forests, and local timber producers dismissed the report presented by the Environmental Investigation Agency (EIA) on Tuesday, which claimed that local timber producers illegally have been harvesting wood from national parks and selling it to Austrian processor Holzindustrie Schweighoffer.

According to EIA, Schweighofer’s log suppliers have transported over 35,000 cubic meters of timber from just two national parks from January 2017 to June 2018.

The wood cut in some areas of the Calimani and Rodnei national parks does not come from illegal logging but from legal and authorized forestry works, Romsilva said in a press release, local Digi24 reported.

The company explained that logging is not illegal on the whole area of national parks in Romania but only in some strict protection areas while in most areas some forestry works are allowed. Romsilva also said that the EIA investigation report shows that its authors don’t know the local legislation of the forestry norms.

The Romanian Forestry Association - Fordaq, which represents local timber producers, also said the EIA report has no legal or technical basis. The association claims the report only aims to denigrate the local timber industry and convince foreign clients not to buy Romanian wood anymore.

Austrian group Holzindustrie Schweighoffer also issued a statement saying that it introduced an extensive action plan for a sustainable timber industry in Romania in January 2017.

“The company has made a voluntary commitment not to process any wood originating from national parks. This commitment also includes areas of national parks (“buffer zones”) where harvesting is explicitly permitted by law,” Schweighoffer said.

The Austrian group says it processes around 6% of Romania’s total annual timber harvest. In 2017, about 60% of the wood processed by the company in Romania was imported from abroad.