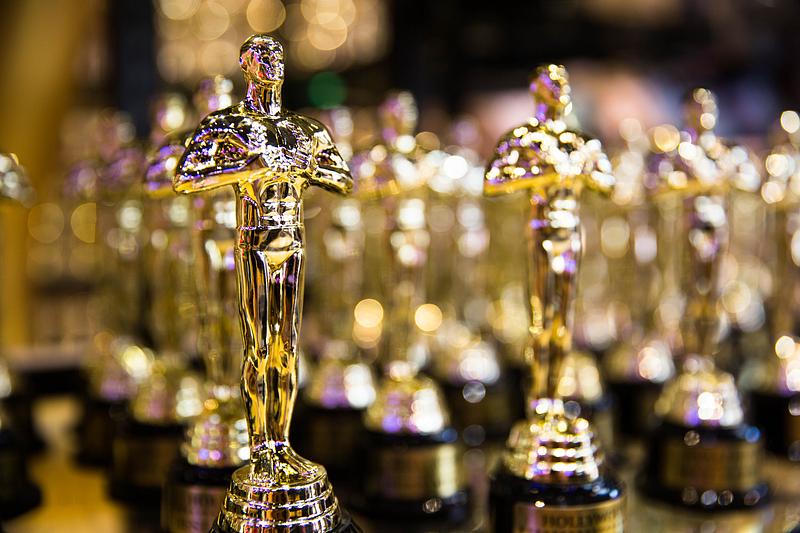 Three Romanians are among the 819 artists and filmmakers invited by the Academy of Motion Picture Arts and Sciences (AMPAS) to join the organization in 2020, News.ro reported quoting Variety.com.

The three are producer Monica Lazurean-Gorgan, who worked on films such as A Mere Breath and Chuck Norris vs. Communism; producer Bianca Oana, who worked on the documentary Colectiv and Turn Off the Lights; and VFX supervisor Mihaela Orzea, whose credits include Ant-Man and the Wasp and The Huntsman: Winter’s War.

The invited artists would have voting rights at the Oscars, News.ro reported.

If all 819 invitees accept the invitation to join AMPAS, 45% of the new members will be women and 36% will come from underrepresented ethnic/racial communities, Variety reported. It would bring AMPAS’s membership to 9,412, with an international make-up of 49%, from 68 countries.

Among those invited to join AMPAS this year are actresses Cynthia Erivo and Eva Longoria, and French filmmakers Ladj Ly and Jérémy Clapin.