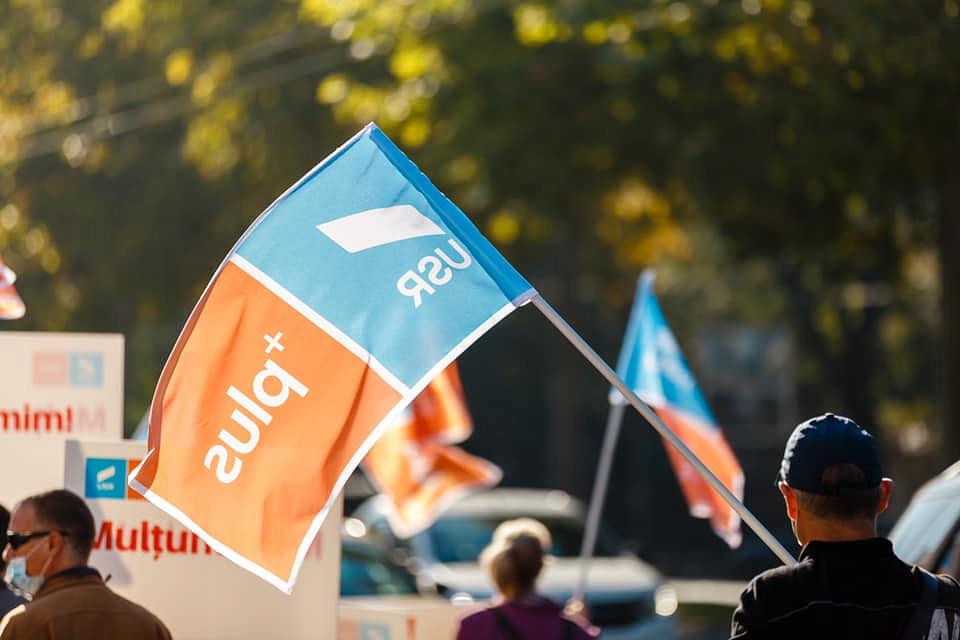 USR-PLUS, the second-biggest party in Romania’s center-right ruling coalition, will elect a single leader on October 2.

Three candidates have officially entered the internal race, including USR leader Dan Barna, PLUS leader Dacian Ciolos, and senator Ambrozie Irineu Darau, who presents himself as an alternative to his better-known opponents, Hotnews.ro reported.

The elections come after the merger between the Save Romania Union (USR) and PLUS was completed earlier this year.

Dan Barna and Dacian Ciolos have been co-presidents of the party so far, but now they will run against one another.

The three candidates presented their programs in a meeting of the party’s leadership on Saturday, August 28.

Barna, who is a deputy prime minister in the cabinet led by Liberal Florin Citu, said USR-PLUS doesn’t want to leave the Government but that it won’t remain part of the coalition under any circumstances, according to News.ro.