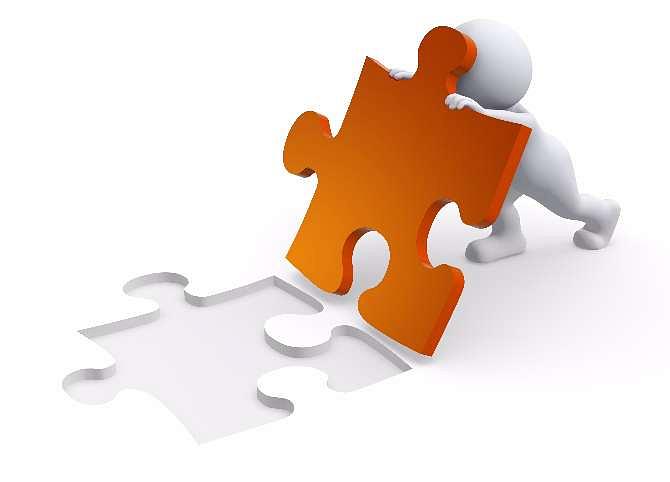 Romania’s tech environment has been steadily growing to be an important part of the business world. There are more and more Romanian tech startups that turn into successful businesses, both locally and on a multi-national level.

Here’s a list of 10 Romanian startups one should know of. To add more suggestions, please comment in the comments box below the article.

SafeDrive is a Romanian app that rewards drivers for not using the phone while driving. Once the driver exceeds 10 km per hour, the SafeDrive algorithm starts awarding him points and a Release button appears on the screen of his mobile phone. If the app user wants to use the phone for something else while driving, he has to push the Release button and thus lose all the points he made during that trip. The earned points can be used in the SafeDrive Marketplace, a shop with discounted products from partner companies. The app recently won gold at this year’s Edison Awards gala organized in New York.

DeviceHub.net is a Romanian startup which provides cloud services for the Internet of Things communication. It can be integrated with any kind of hardware and is specially designed for smart metering, fleet management, medical industry, home automation, IoT makers, automotive, wearables. Three Romanian entrepreneurs created this project, namely Ionut Cotoi, Constantin Craciun, and Cristina Bogateanu. This year, the startup received a EUR 80,000 funding from hub:raum Krakow, Deutsche Telekom’s Innovation Hub for the CEE region.

DeviceHub.net is the second Romanian start-up which received financing from hub:raum, after OmniPaste, which won a EUR 80,000 funding in 2013. Its founders are Adrian Nistor, Alexandru Calinoiu and Ciprian Stavar. The app allows users to easily transfer data across devices running Windows operating system or Android.

Young Romanians Ovidiu Naclad, Radu Oprea and Dragos Bardac have developed an app that allows users to create private photo albums and share them with friends. The Lifebox.mobi website was launched late last year and already attracted thousands of users. It works on phones, tablets or laptops and is available for iOS, Android, Windows Phone, and Blackberry. Last year, the app was accepted in the MVP Academy pre-acceleration programme for technology start-ups.

Oblico is another Romanian startup you should keep an eye on. Launched by IT experts Adrian Pica and Andrei Firoiu, the app helps business people connect with other professionals around them.  It can be mainly useful in conferences, as it creates a business profile for entrepreneurs using information available online and recommends them the compatible business people they should get in contact with.

Summify creates a daily summary of the most relevant news from the user’s social networks, and delivers it by email, web or mobile. The service was started by Mircea Pasoi and Cristian Strat, a team of two Romanian hackers and entrepreneurs, passionate about technology and Internet startups. Internet giant Twitter bought the Romanian startup in January 2012.

UberVu started in 2008 as a Romanian London-based startup founded by three Romanians: Vladimir Oane, Dan Ciotu and Dragos Ilinca. The platform offers social analytics data that turns data from blogs, forums and social networks into actionable business insights. Industry giant HootSuite acquired the service in 2014. The value of the deal was not made public.

Appscend was founded in 2011 by three Romanians: Sebastian Vaduva, Gabriel Dobocan and Andrei Marinescu. It’s the world’s first mobile performance oriented platform, which unites the rapid development technology on the market with a complete list of app and user management backend technologies, a powerful push platform as well as app analytics. Read an interview with one of its co-founders here.

Read Forward is a Romanian startup that developed the first digital textbook in Romanian and is now producing textbooks used in schools. It was founded in 2012 by entrepreneurs Cristian Dinu and Paul Balogh. In January this year, the company opened its first international office.  It is located in London and works as a British company called Lean Forward Limited.

Non-profit foundation Be My Eyes in Denmark, co-founded by Romanian Anton Korityak, launched earlier this year an app destined for visually impaired smartphone users. The Be My Eyes app offer blind people access to a community of volunteers that have the sense of sight and can help them in different situations, such as checking the expiration date on a product. All they have to do is turn on the app and make a video connection with one of the volunteers using the same app.