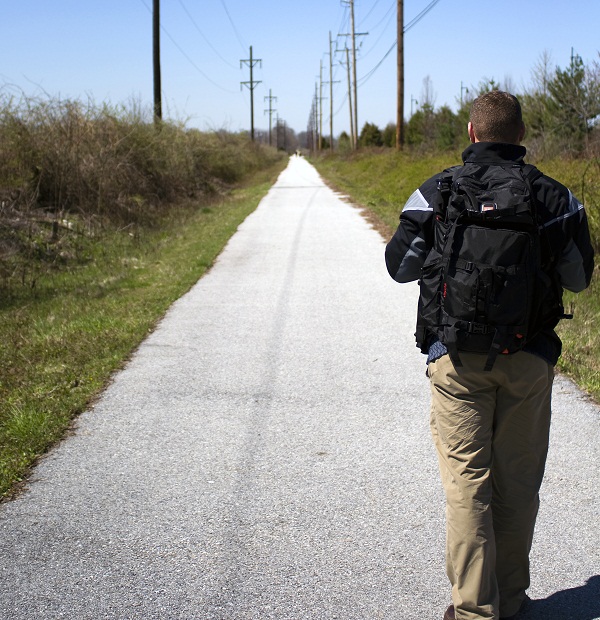 Two Romanians and a British have embarked on a five-day memorial walk from Bucharest to Brasov, hoping to raise funds and increase awareness for injured Romanian rugby players. Istvan Balint, the general manager of the Gyopar Club Hotel in Hungary, Alexandru Benga, a former martial arts practitioner and Martin Dixon, the editor of The Expat Life magazine started the 170-kilometers walk this morning and expect to arrive in Brasov on Saturday. Other walkers are expected to join on the last section of the track, between Sacele and Brasov, on Saturday.

The event is called the Alex Gradinaru Memorial Walk, named after a 19-year old rugby player from Brasov who has recently died from spinal injuries.

The event organizer, the association called Asociatia Prietenii Rugbyului Romanesc (the Association Friends of the Romanian Rugby ) hopes to raise at least EUR 5,000 from individual donations, which will go the charity and support injured rugby players. Some of it will also be used to launch a website for the event, Dennis McAndrew, the walk coordinator told romania-insider.com.

The organizers hope to have other events during the year as well, apart from the memorial walk, which they intend to turn into an annual event. The plan is to create an emergency fund to cover expenses for other injured players in the future, rather than raising money whenever rugby players suffer serious accidents.