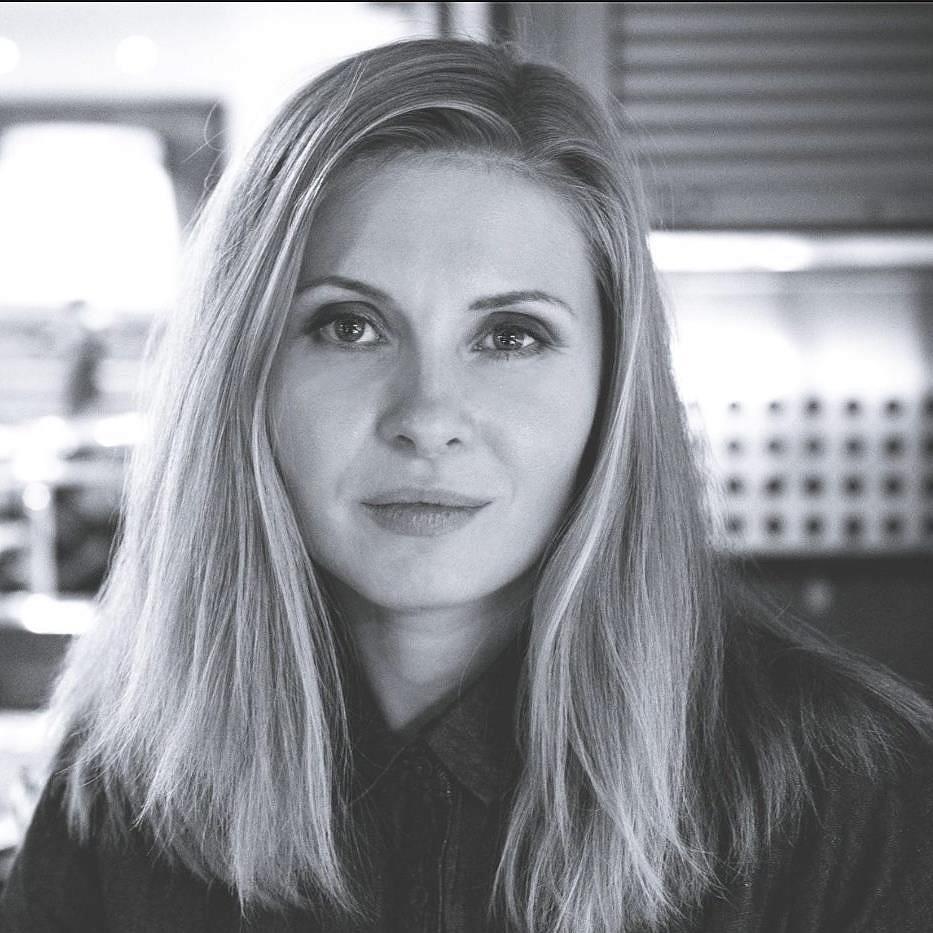 Writer Tatiana Ţîbuleac is among this year’s winners of the European Union Literature Prize (EULP).

The EUPL is meant to spotlight "the creativity and diverse wealth of Europe’s contemporary literature in the field of fiction." It also aims to promote the circulation of literature within Europe and to encourage greater interest in non-national literary works.

The competition is open to the countries currently involved in the Creative Europe program. Each year, national juries in a third of the participating countries nominate their winning authors, making it possible for all countries and language areas to be represented over a three-year cycle.

Tatiana Țîbuleac was born in 1978 in Chișinău, in Moldova. She holds both Moldavian and Romanian citizenship. She is a graduate of the Faculty of Journalism and Communication Sciences of the Moldova State University.  She worked for PRO TV Chișinău as a reporter, editor and news-speaker. She currently lives in Paris, where she works in the audio-visual field.

She made her debut with Fabule moderne (Modern Tales) in 2014. The volume was followed by Vara în care mama a avut ochii verzi (The Summer When my Mother’s Eyes Were Green). The novel appeared in French and Spanish translation. Grădina de sticlă (The Glass Garden) is her second novel.