Switzerland to lift restrictions for Romanian workers next year 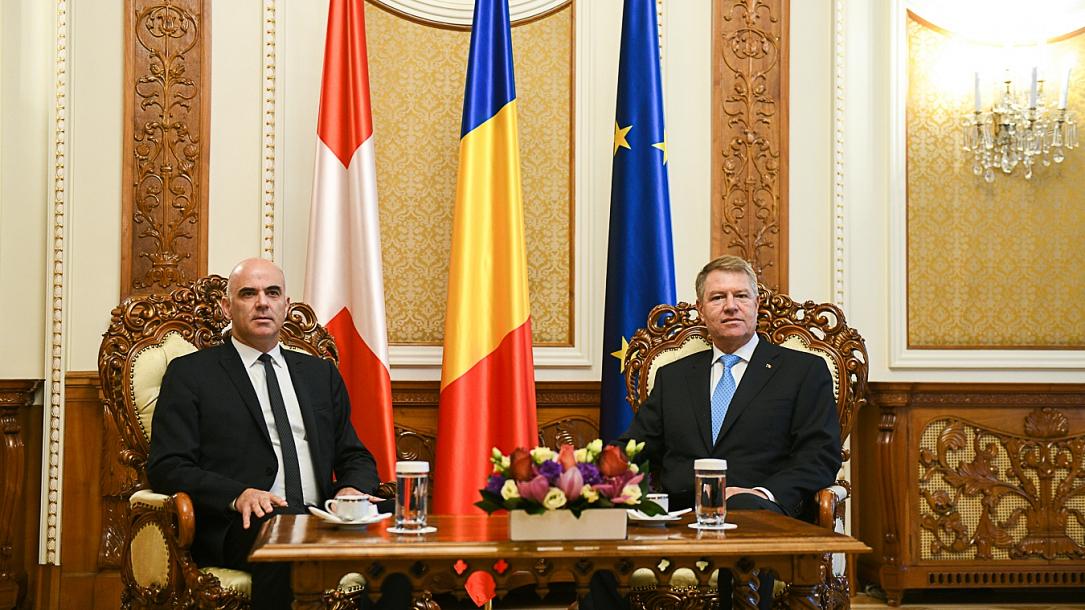 Switzerland will lift the labor market restrictions for Romanians beginning May of 2019, president Klaus Iohannis said. He made the announcement after meeting Alain Berset, the president of the Swiss Confederation, in Bucharest on November 1.

Switzerland had imposed a limit to the number of Romanian and Bulgarian workers able to take up jobs in the country.

There are some 30,000 Romanians currently living in Switzerland and “contributing to the development of the Swiss economy and society,” Iohannis said.

The Swiss president also said that no distinction or difference will be made with respect to Romanian workers in Switzerland beginning with next year.

“When Romania joined the European Union, it integrated the free movement of people system. When it joined, we needed to make a decision on granting this free movement to Romanians as well, but we needed a popular vote. The vote was positive. During debates, the discussion touched upon how free movement can be implemented, so as to make transition as smooth as possible. Various clauses allowed us to make a transition in this respect. In May of next year we will reach the end of this process; after this date there will be no difference or distinction,” Berset said, quoted by Mediafax.

In June 2016, Switzerland raised the restrictions for Romanian and Bulgarian citizens on its labor market, which had been in place since the two countries joined the EU, in January 2007. In 2017, it decided to cap at 996 the number of five-year “B” residence permits for Romanians and Bulgarians.