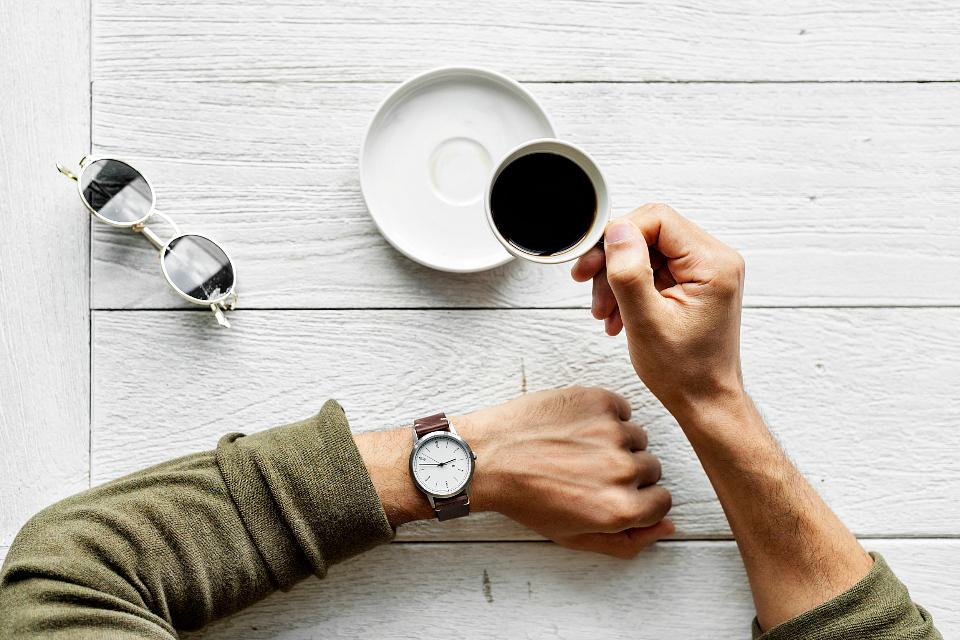 Romania has the highest share of morning persons in a new survey of 10,000 people in 10 countries. Some 40% of the Romanian respondents to the survey said they feel full of energy immediately after waking up and are eager to start their work.

Second after Romanians come the French, who are also early risers, with 29% of respondents feeling energized after the wakeup call. The Germans and the Czech would rather return to bed soon after waking up, found the survey carried out across Europe by E.On and Kantar EMNID.

More than half of Germans would rather go back to bed, and a third of them would rather not talk or be talked to in the first hour after waking up. Sweden and UK join Germany and the Czech Republic in their low ratio of morning persons.

A quarter of Romanians say they have their best output early in the morning, while 19% say they’re grumpy after wakeup.