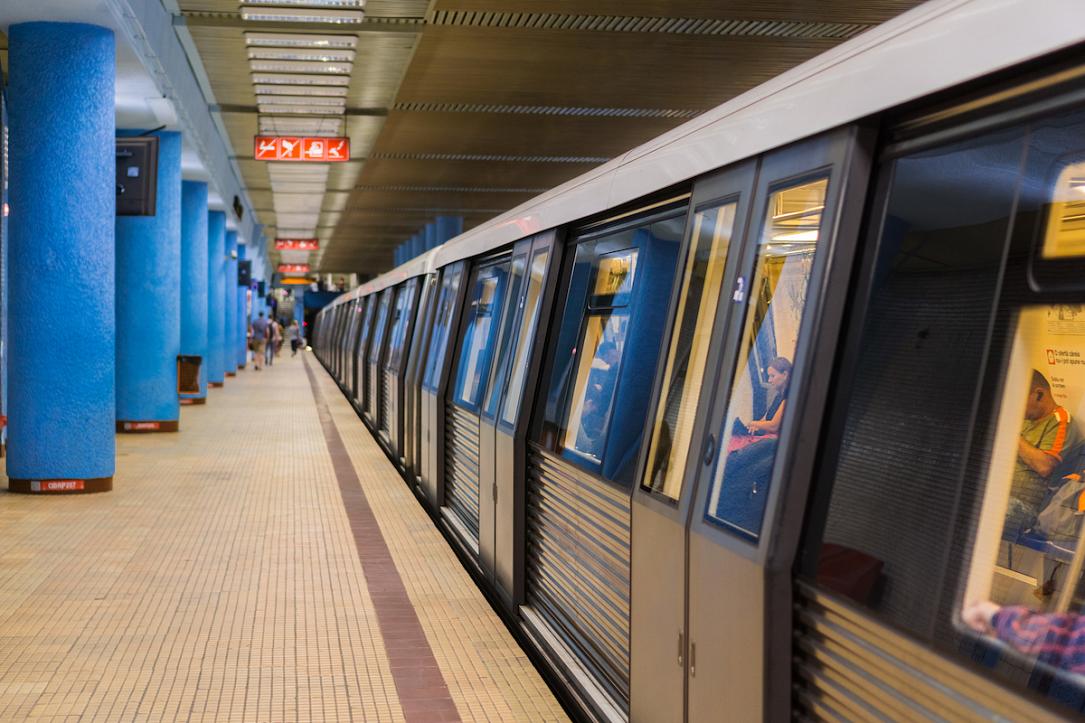 Although Bucharest's office stock has nearly doubled in the last 6 years, reaching over 3 million sqm, and accommodating approximately 350,000 employees, the number of subway trips has increased by only 3% in this period, according to a Crosspoint Real Estate analysis, based on data from the subway operator Metrorex.

However, the distribution of trips among the main routes and stations has changed significantly. The busiest station is Aurel Vlaicu in the northern part of Bucharest, which registered a 46% advance in the number of passengers, from 5.4 mln in 2014 to 8.1 mln in 2019. According to the authors of the report, this increase is directly proportional to that of the stock of offices in the area in recent years, the number of employees in the Aurel Vlaicu - Pipera areas reaching over 120,000, in 2019.