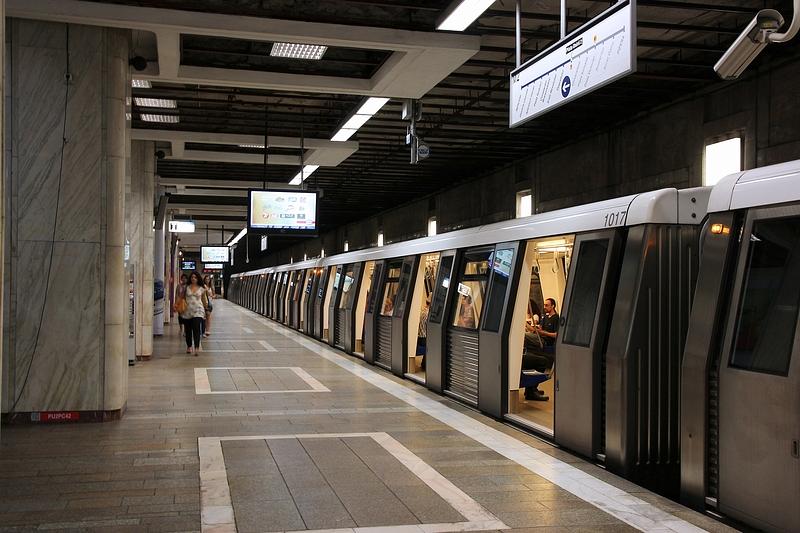 As part of the project, the trains running on the subway’s Line 1 and 3 will exhibit posters with selections from the works of authors Carlos Ruiz Zafón, Arturo Pérez Reverte and María Dueñas, with illustrations created by David de las Heras, Eva Vázquez and Miruna Radovici.

The campaign is modeled after a similar one implemented in Madrid starting 1997.

The project is rolled out by the Spanish Embassy in Bucharest, with the support of Metrorex, the operator of the Bucharest subway, and of publishing house Polirom.