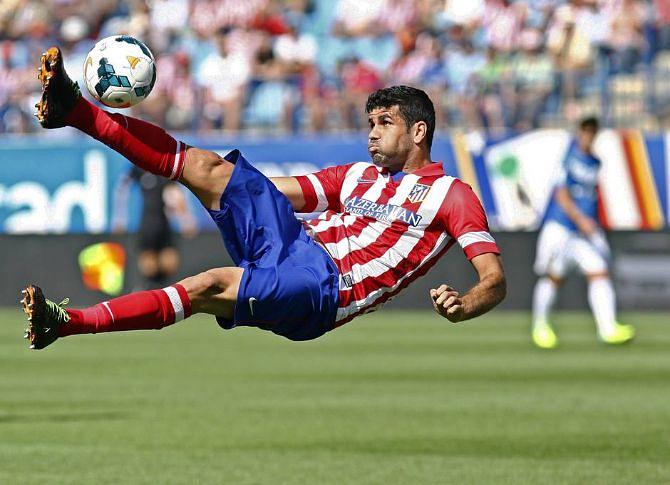 The Football Academy Atlético de Madrid of Bucharest is the first project of this type for the Spanish club in Europe, and is part of its international expansion strategy.

Enrique Cerezo, president of Altético de Madrid, and Emilio Gutiérrez, general manager of the club will come to Bucharest next week to sign the deal.

Atlético Madrid is one of the most powerful football clubs in Spain. It won the Spanish La Liga this year ending nine years of domination from FC Barcelona and Real Madrid on Spanish football. Atlético Madrid holds a total of ten titles in La Liga and also won the Copa del Rey ten times.

Atlético also won the UEFA Europa League two times, in 2010 and 2012, the second victory being in a final played in Bucharest against another Spanish team, Athletic Bilbao.