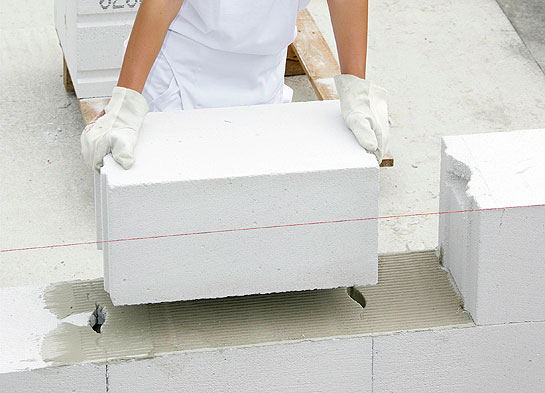 Construction materials producer Somaco Grup Prefabricate sold 37 percent more aerated concrete blocks (BCA) products in the first nine months of the year compared to the same period of last year, the company has announced. Somaco plans to reach a sales increase of 10 percent throughout the entire year and estimates it will increase its turnover by up to 18 percent this year on last year.

The increase in the sales volume came despite a BCA market drop and was mainly due to the expansion of the company's territorial sales network. The company added several counties in Transylvania to its sales network, while launching a new product in June. It has also had a major contract to deliver BCA products for the National Housing Agency, according to Gabriel Colobatiu, general manager of Somaco Group. The company was awarded this contract following a bid on the Romanian Commodities Exchange. Its products will be used to rebuild and repair houses in Romania and the Republic of Moldova affected by floods this year.

The main drivers for the drop on the BCA market were the increase in VAT mid-year and the fact that Romanians decided to build less this year, when some of them got lower amounts of money from relatives abroad.

Somaco owns a BCA factory in Adjud, where it invested EUR 1 million in the last two years. Once the BCA market recovers, Somaco plans to invest between EUR 8 and EUR 10 million on the medium term and increase the factory's production capacity. The investment budget for this year is of EUR 1.2 million and follows a EUR 2.4 million investment budget which was used until May this year.

The company is owned by investment fund Oresa Ventures and reunites the three construction materials factories the fund bought in September 2008 following a EUR 32.5 million deal.