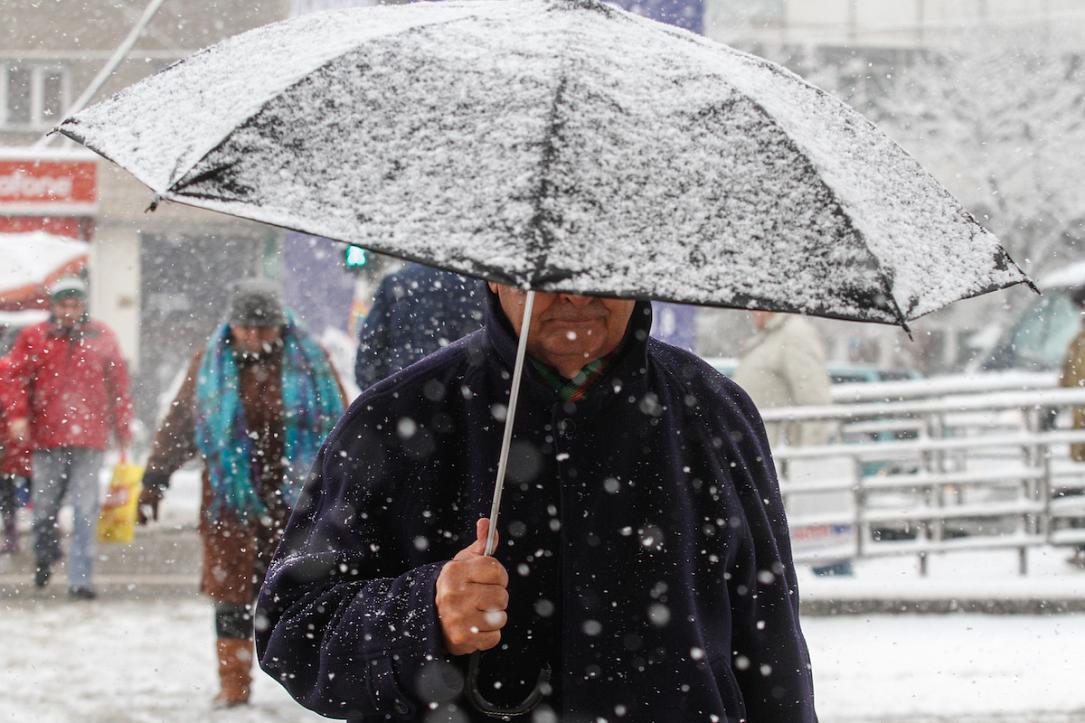 The Romanian meteorologists have issued a yellow weather warning for snow and blizzard that covers most of the country, including the capital Bucharest. The alert is valid until Thursday morning, February 6.

It will snow in the mountain areas and in the northern and central parts of Moldova region, the National Meteorological Administration (ANM) said. Then, beginning Wednesday evening, it will also snow in southern Moldova, in Dobrogea and in most of Muntenia. Meanwhile, the wind is expected to reach speeds of 60-70 km per hour, and even 90-100 km per hour in the mountain areas, leading to decreased visibility.

“In the second part of Wednesday and in the night of Wednesday to Thursday, the wind will also strengthen in the western and central regions, with speeds exceeding 55-60 km per hour at times,” ANM said. 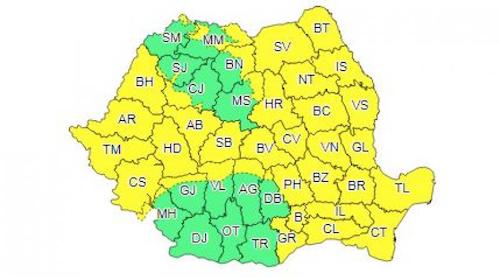 After a spring-like weather, the temperatures will also drop in Bucharest in this period, reaching -2 degrees Celsius on the night of Wednesday to Thursday, local Digi24 reported. Snow flurries are possible during the night, and the wind can reach speeds of 55-60 km per hour.