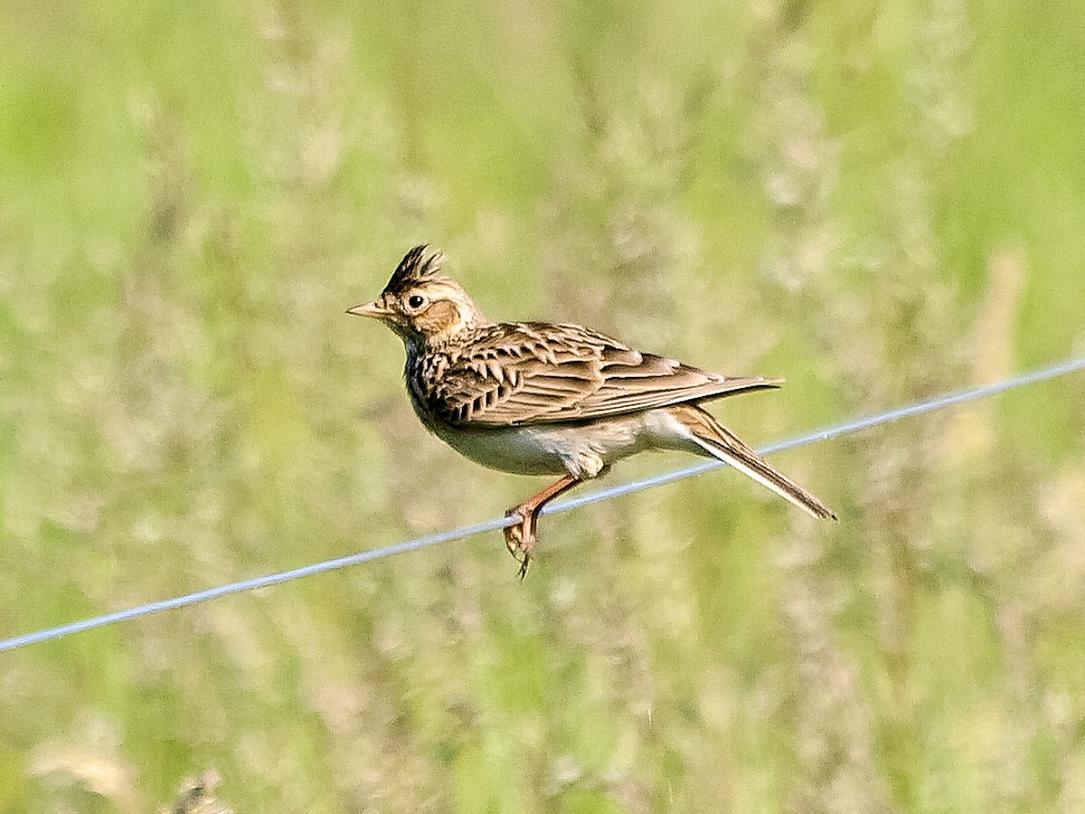 The Eurasian skylark and the chamois will be protected species in Romania, acting environment minister Costel Alexe said on Thursday, February 13. The decision in this sense, together with an opinion of the Ministry of the Environment, will be submitted to the government, he explained.

The skylark and the chamois are emblematic species for Romania, the minister said, adding that, so far, their hunting was allowed without any restrictions, local Agerpres reported.

“The lark is a national symbol species and its hunting does not represent a traditional activity, it is not an indigenous hunting practice. Moreover, it is on the IUCN list of endangered species,” Alexe said.

“In turn, the chamois, although it is an emblematic species for the Carpathians and for Romania […] was taken out from the protected species list when Romania joined the European Union,” the minister added.

The foreign hunters, mainly the Italians, are quite interested in the skylark, a bird species that was introduced in 1996 on the list of birds that can be hunted, according to the Romanian Ornithological Society (SOR). Ten years later, in 2006, the species became protected but only for one year. In 2015, following another campaign of SOR and the organizations of the Natura 2000 Coalition, the hunting quotas were halved.

Every year the Romanian Police catch larger or smaller groups of Italian tourists who hunt protected species in Romania and claim that they are actually hunting skylarks. Transports of poached birds leaving Romania are usually stopped on the Romania-Hungary route, but in recent years such transports have also been intercepted in Slovenia and Croatia, SOR explained.

When it comes to the chamois, representatives of the Declic community initiated a petition last year to stop the hunting of this species, according to Agerpres. They said at that time that the minister of water and forests set a hunting quota of 609 chamois for the 2019-2020 season.