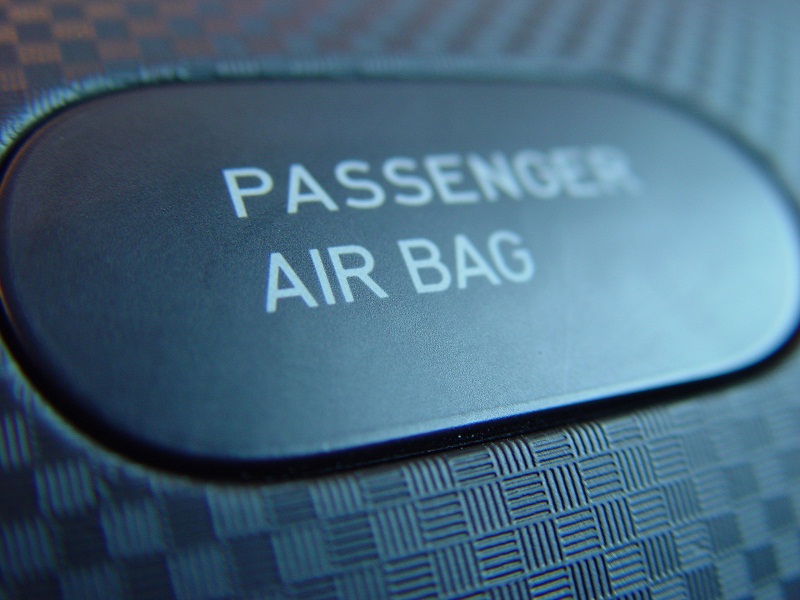 US automotive safety restraints producer ‘Key Safety Systems' (KSS), is planning to build a factory in the Curtici Free area in Arad county. The 12,000 – sqm facility will become KSS' third factory in Romania in 2011, when it will become operational. The future factory will hire 450 staff and will also be the company's fourth project in Romania, where it also runs an operational support center opened in 2008.

The company had previously announced the plans to build the Arad factory, but then it was expecting to begin production in 2010.

KSS Arad is headed by Dorel Enache, who has been discussing details about the new investment with the head of the Arad County Council, Nicolae Iotcu.

KSS, headquartered in Michigan, US, posted USD 850 million in turnover last year. The company produces inflatable seat belts, airbags, steering wheels. It opened the first factory in Romania in 1999 at Brad, where it produces steering wheels. In 2005, it added a seat belts production facility at Brad, and in 2005, the service center in Timisoara.