Romania to keep schools open, except for classes where Covid cases are spotted 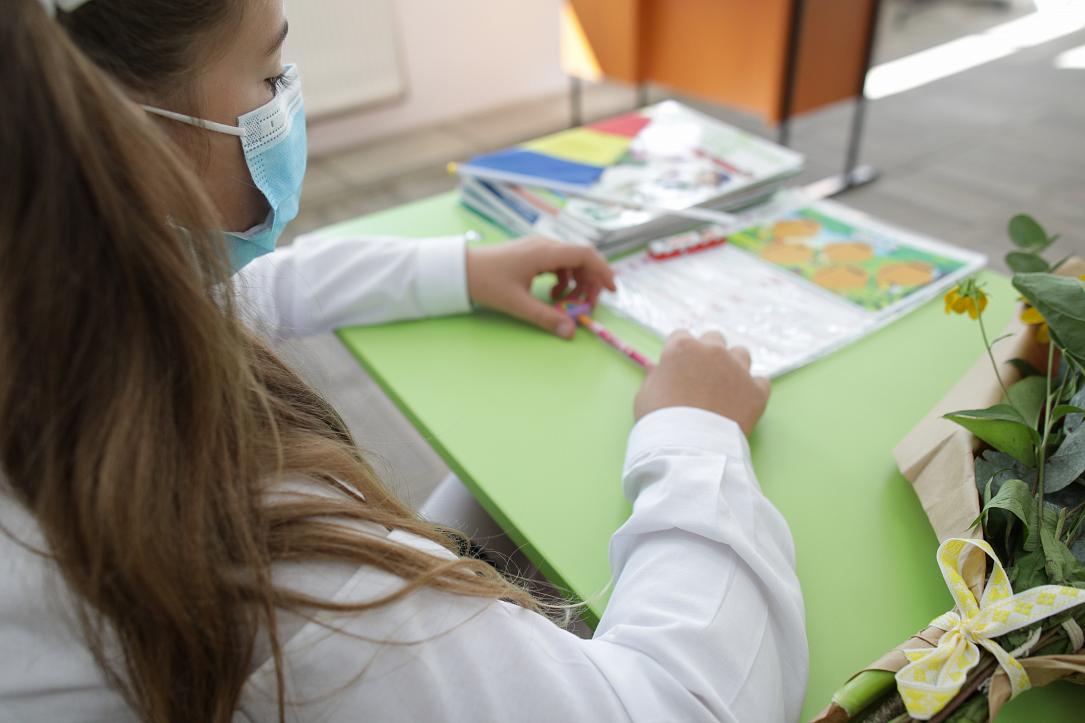 The Romanian authorities decided to keep the schools open irrespective of the incidence of Covid-19 cases in a particular city - while only the classes where infected pupils are spotted will be closed.

Under the previous regulations, the schools were supposed to be closed with the education process continued online, for cities and villages with incidence rates of above 6 per thousand. This threshold was already exceeded in Bucharest and other several big cities.

Instead, massive testing will be carried among pupils with the aim of spotting the infection cases.

To this end, the ministry of education requested the medical licensing body to approve the use of non-invasive tests that would be much easily accepted by parents, Economica.net reported.

Most of the parents have been reluctant to give their consent for such tests in their absence - but since then the testing became a much more common procedure among people seeking to spend their holidays abroad.

Consequently, the massive testing policy is much more likely to be accepted, unlike the vaccination campaign that still meets robust skepticism.