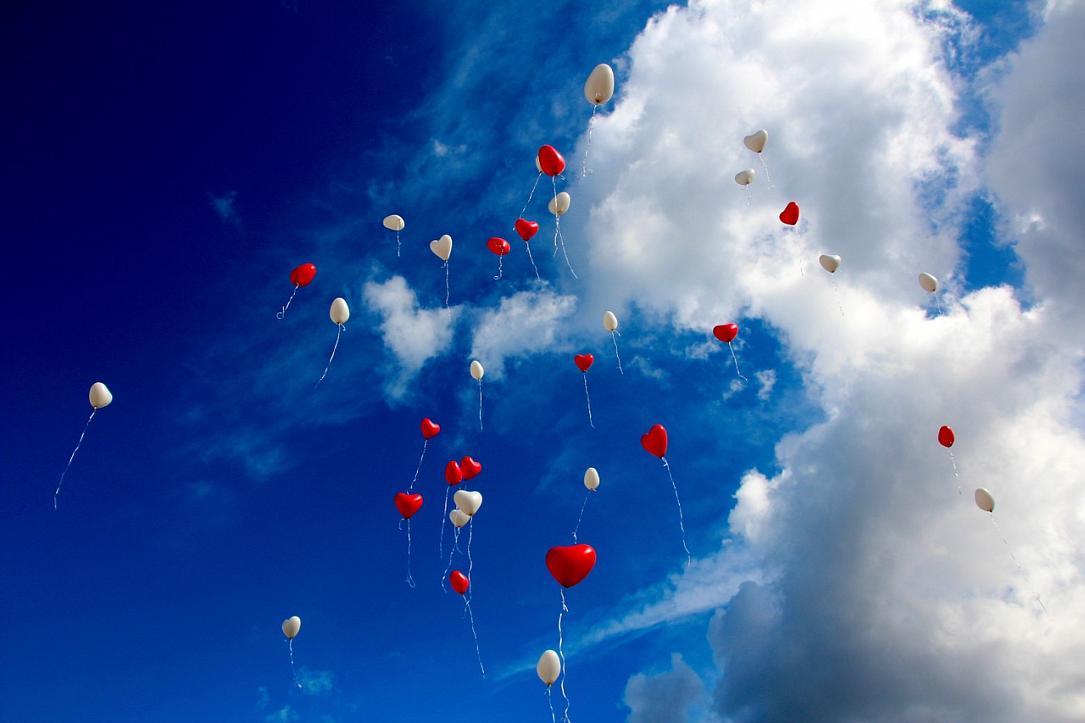 Bucharest is more often described as a city of contrasts than a romantic destination. Nevertheless, the place once known as Little Paris has options for those looking for a moment of magic.

A dinner with sky-high views 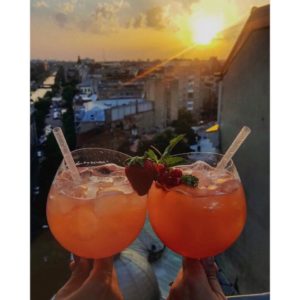 There are plenty of good restaurants in the capital, catering to a variety of tastes. And for romantic occasions there are several that double the food offer with sky-high views. Among them are NOR – Sky Casual Restaurant, located on the 36th floor of Sky Tower; the Astrodome Terrace, located on the rooftop of the Domenii Plaza Hotel, and not open during the cold season; 18 Lounge, at City Gate South Tower; Upstairs Rooftop, close to Victoriei Square, Linea/Closer to the Moon, located on Calea Victoriei, or Cismigiu Bistro la Etaj, at the top floor of Hotel Cismigiu.

A walk in the park & a boat ride 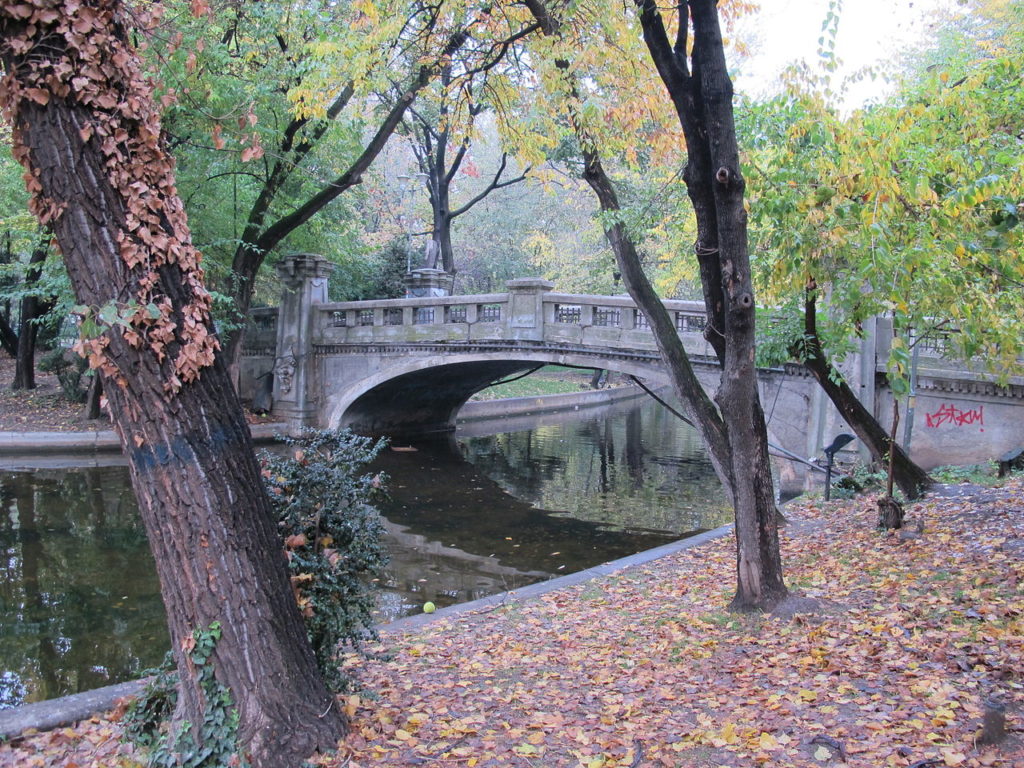 Photo: Cismigiu by I Sailko/ Wikipedia

Some of Bucharest’s main parks offer the option of trying a boat ride. Among them are King Michael Park (formerly Herăstrău) or the Alexandru Ioan Cuza Park, also known as IOR. The first is much larger and its Japanese Garden and Rose Island look beautiful during spring. It is also close to the Dimitrie Gusti Village Museum, a must-see for anyone looking to understand Romania better. Alternatively, the tree-lined alleys of Cișmigiu Park, in downtown Bucharest, make a scenic setting for a romantic moon-lit stroll.

A night of poetry 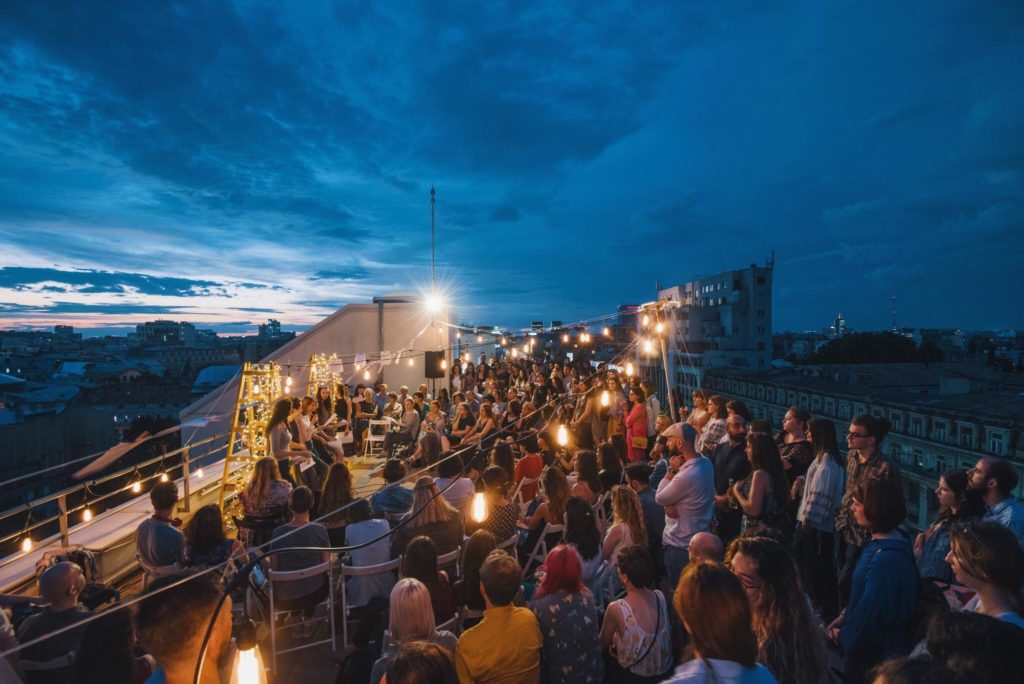 ARCEN, an NGO working on cultural and educational projects, has been organizing “poetry nocturnes” on the terrace of the Magheru One building and in the garden of Rezidența BRD Scena9. The nocturnes, which happen during the summer months, combine meetings with contemporary poets, readings and debates, music and jam sessions, all against the views available from the Magheru One terrace. Updates on ARCEN’s upcoming projects are posted here.

A visit at the Botanical Garden 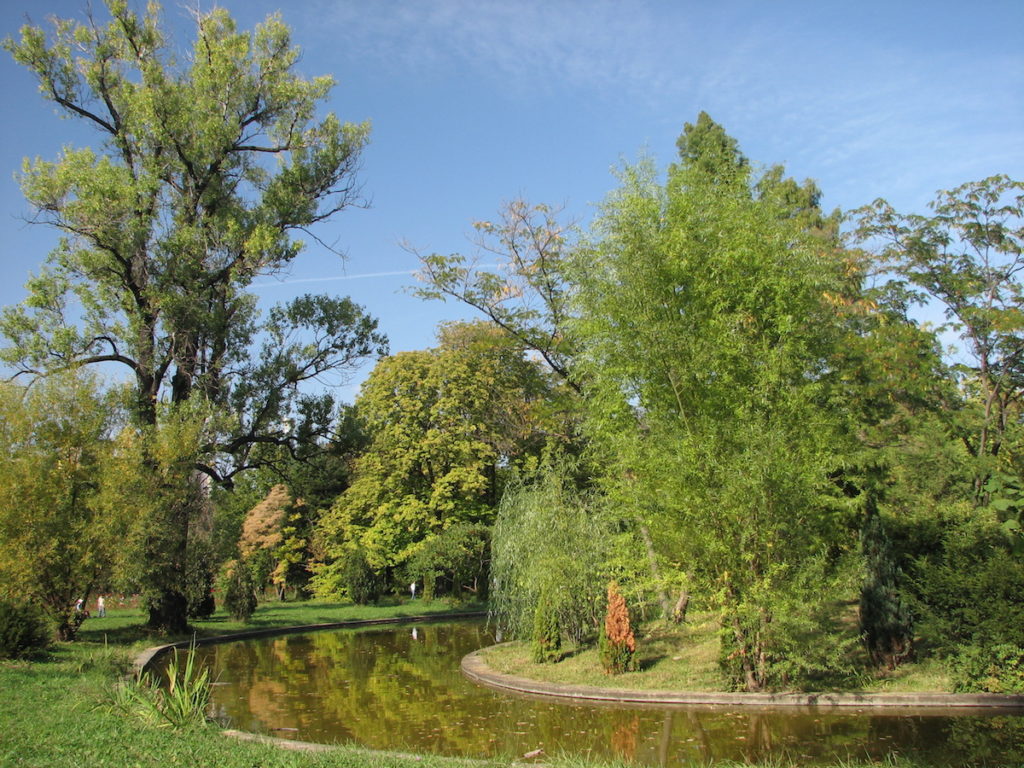 An oasis of quiet in an otherwise noisy city, the Botanical Garden is one of the capital’s least crowded parks, especially during the week. Its wide alleys, many ponds over 5,000 species of plants invite visitors to relax and take things at a different pace. During summer, film screenings are organized here, another opportunity for a couple’s night out. The Botanical Garden is located in the neighborhood of Cotroceni, one of the capital’s greenest and most elegant. At spring time, it fills with magnolias in bloom.

A night out with live music 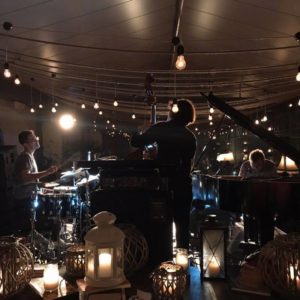 There are several places to choose from when considering a night out with live music. One of the oldest-standing is Green Hours, on Calea Victoriei, which features jazz performances and a jazz festival, in addition to theater nights. The Jazz Book bistro, in Cotroceni, is another venue for jazz fans, while Beraria H and Hard Rock Café host many rock, pop and tribute performances.