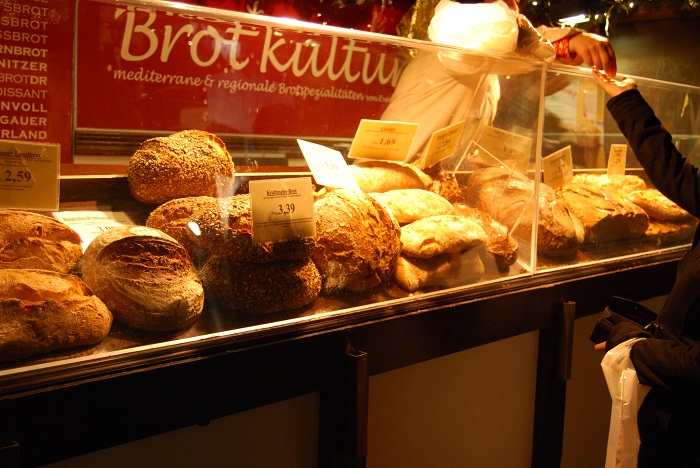 Food prices increased by 1.8 percent on the month in February, while non-food prices were up 0.3 percent,accoridng to the INS. Prices in the services sector remained unchanged compared with the previous month.

The Romanian Central Bank (BNR) targets an annual inflation of 3 percent at the end of 2011, plus/minus one percentage point around the band. The bank has recently revised upward its forecast on the annual rate to 3.6 percent in December, from 3.4 percent previously.