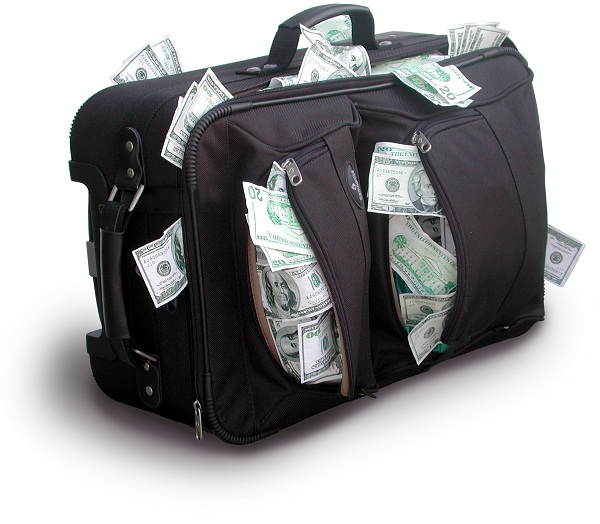 The external debt accumulated by Romania grew to EUR 94.3 billion in the first quarter of the year, an increase of 2.7 percent on the level registered at the end of 2010, according to data from the Romanian central Bank (BNR).

The country's direct public debt, which includes foreign loans contracted by the Finance Ministry and by local authorities, was of EUR 17.13 billion, up 6.9 percent. The publicly – guaranteed external debt was slightly down, to EUR 37.33 billion.