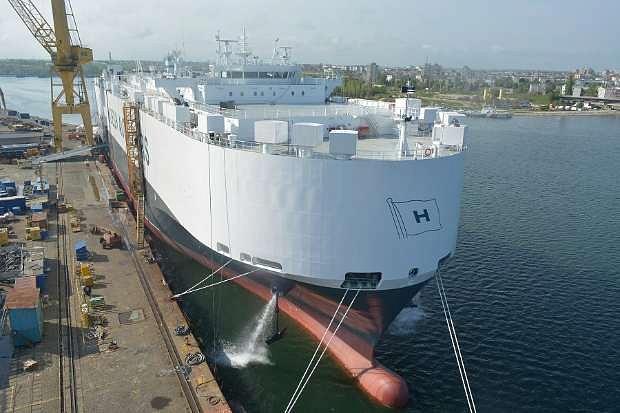 He says that solutions must be found by both the Romanian state and the Korean group Daewoo, the shipyard’s majority shareholder, to protect the jobs of almost 6,000 people working there.

Petrescu visited to the Daewoo Mangalia Heavy Industries shipyard and talked to the company’s management to understand what issues the company is now facing. The shipyard has been recording losses for five years, even during periods when it delivered over 10 ships.

“Daewoo Korea records problems at global level. All the production units owned by Daewoo are under financial distress,” Petrescu said.

He added that he would address the Korean government to better understand which financial assistance package is offered by the government to Daewoo.