Skip to main content
Social
More than 200,000 Romanians have returned to the country since the start of the COVID-19 crisis, PM says 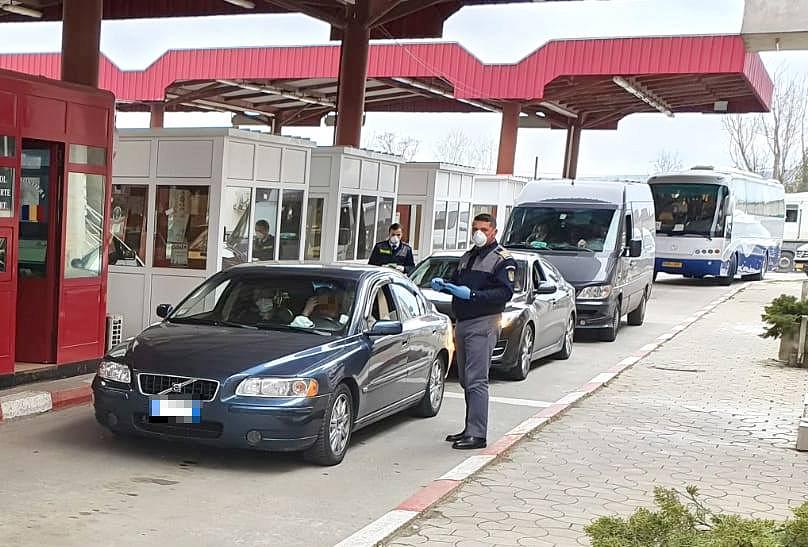 Romania’s prime minister Ludovic Orban announced on Friday, March 27, that more than 200,000 Romanians have returned to the country since the start of the COVID-19 crisis, and many of them came from countries severely affected by the novel coronavirus.

Even so, Romania has registered a small number of cases so far, mainly due to the fact that the country started to take measures early, the PM also said, according to Digi24.

“On February 25 or 26, there was only one case in Romania, two in Spain, and a few cases in France. Look at the number of cases in Romania, a little over a thousand. If we take the cured patients into account, we have less than 1,000 Covid-19 patients, while the other countries have tens of thousands of infected patients. Romania has taken extremely serious measures from the first moment,” Orban said.

“Also, Romania has had a specificity that did not exist in other European countries. More than 200,000 Romanians have returned to Romania, most of them from countries severely affected by the epidemic. Without severe quarantine measures, either institutionalized quarantine or isolation at home, the spread would have been very high in Romania,” the prime minister added.

He also said that the number of deaths in Romania is relatively small, below the level of mortality in other countries, and many of those who have died suffered from other illnesses as well.

“The diagnostic capacity was limited. Romania was not prepared. We started with a Real Time PCR, we expanded slowly. I think at the beginning of next week we will have the capacity to increase the number of tests to 2,000,” Orban also said.

According to official data released on Friday, March 27, the total number of Covid-19 cases confirmed by tests in Romania has reached 1,292. Of these, 115 patients have been declared recovered and sent home. Meanwhile, 24 people have lost their lives due to Covid-19 infection.