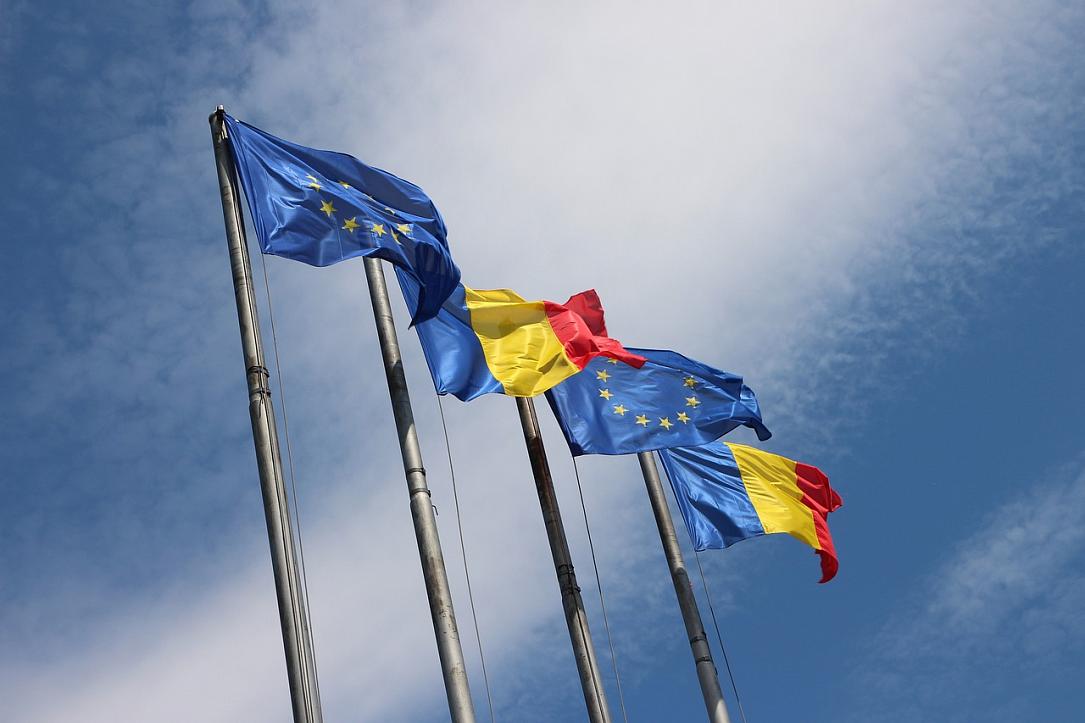 Almost two-thirds (64%) of Romanians don’t trust the democratic system in Romania, the percentage being much higher than that of those who said they are not happy with the way democracy works in the EU – 34%, Politico Europe revealed in an article based on Eurobarometer data.

The figures in Romania follow the regional pattern, as the bloc’s entire south-east distrusts its own democratic system more than it does the EU. Meanwhile, the north-west favors its own institutions over those of the EU.

The article was published in the context of the upcoming European Parliament elections, highlighting the voters’ thoughts on this topic. For example, the voters disagree about what topics should lead the debate ahead of the elections while most of them don't trust the institutions tasked with drafting and implementing the changes they want, Politico writes.

In Romania’s case, most respondents believe that the economy and youth unemployment should be the top issues to be debated ahead of the European elections, followed by human rights. Meanwhile, in most Member States, migration is a top issue that should be discussed in the coming period.

Meanwhile, 44% of Romanian respondents believe their country is not doing enough to prevent electoral fraud, this being the fourth-biggest share among the member countries, after Bulgaria – 59%, Spain – 51%, and Croatia – 51%. On the other hand, in Scandinavian countries, that share drops below 10%.

The Europeans also disagree when it comes to the biggest threats the EU will face in the years to come, with most Romanians thinking that the European Union will have to deal with natural disasters and terrorism.