Study: Almost all Romanians believe in God but only a fifth go to church weekly 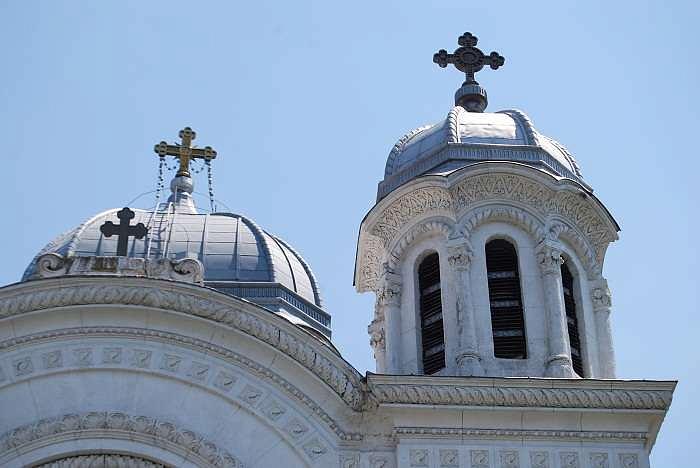 Almost all of Romania’s citizens believe in God (95%) but only 21% go to church every week, according to an infographic about the religious belief in Romania, produced by the Friedrich Ebert Foundation Romania and cited by local Agerpres.

The results show that there is a “significant difference” in Romania between the affirmation of faith and the actual religious activity.

However, only 27% see as necessary or very necessary the referendum on changing the definition of family so as to exclusively allow the marriage between persons of the opposite sex. Such a referendum has been announced and promoted by the ruling party PSD, which said it would organize a big demonstration for “traditional family” this May.

Meanwhile, 46% think the government should support the spread of religious values.

The infographic on religious belief in Romania was launched in the context of the referendum on the constitutional definition of the family, and the sources of data used in the infographic are the study "Religious Belief and National Belonging in Central and Eastern Europe" (Pew Research Center), CURS and Cult Research surveys from the past eight months, and the 2011 national census.