Skip to main content
Sports
Romanian Simona Halep and Canadian Bianca Andreescu, in the race for WTA player of the year 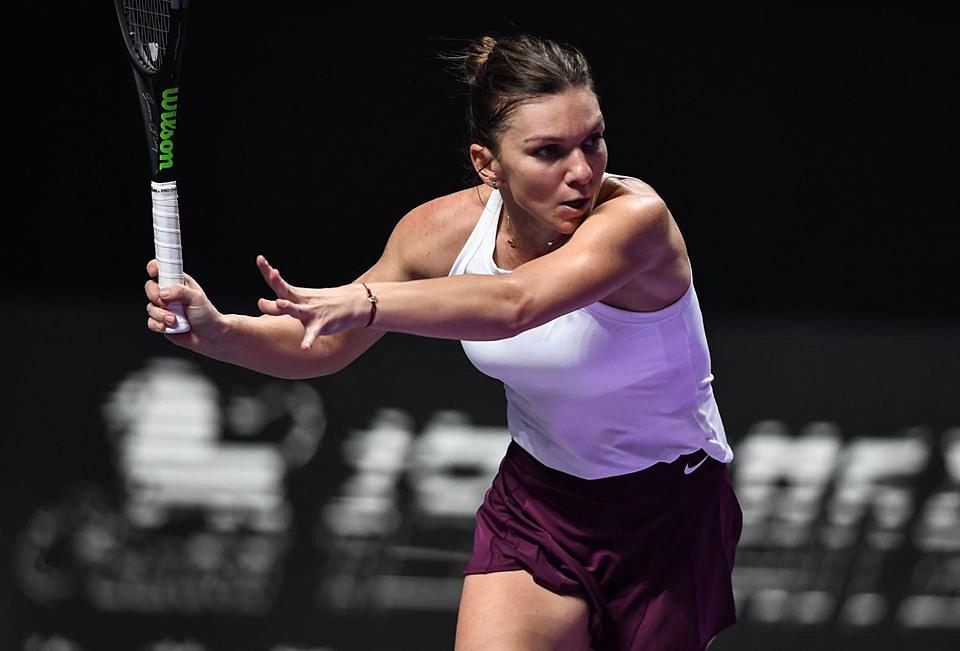 Romanian tennis star Simona Halep and Canadian Bianca Andreescu, whose parents are also Romanian, are in the race for the WTA Player of the Year title this year. The other competitors are Australian Ashleigh Barty, Japanese Naomi Osaka and Czech Karolina Pliskova, according to Mediafax.

Simona Halep (28), who is fourth in the WTA ranking of the best women’s tennis players in the world, has won just one title this year, but it was a big one – the Wimbledon. She has also won 43 of the 60 matches she played this year and close to USD 7 million worth of prize money. Halep won the WTA Player of the Year title in 2018 when she won the Roland Garros and ended the year at the top of the WTA ranking.

Bianca Andreescu (19) is fifth in the WTA ranking after she has won three tournaments this year, including the U.S. Open. She has 48 wins and 7 losses this year and USD 6.5 million from prizes. Andreescu was also nominated for the WTA Newcomer of the Year title.

The big favorite for Player of the Year, however, is Australian Ashleigh Barty, who has ended the year as WTA number one. Barty (23) has won the Roland Garros and the WTA Finals this year as well as 57 of her 70 matches and earned USD 11.3 mln worth of prize money.