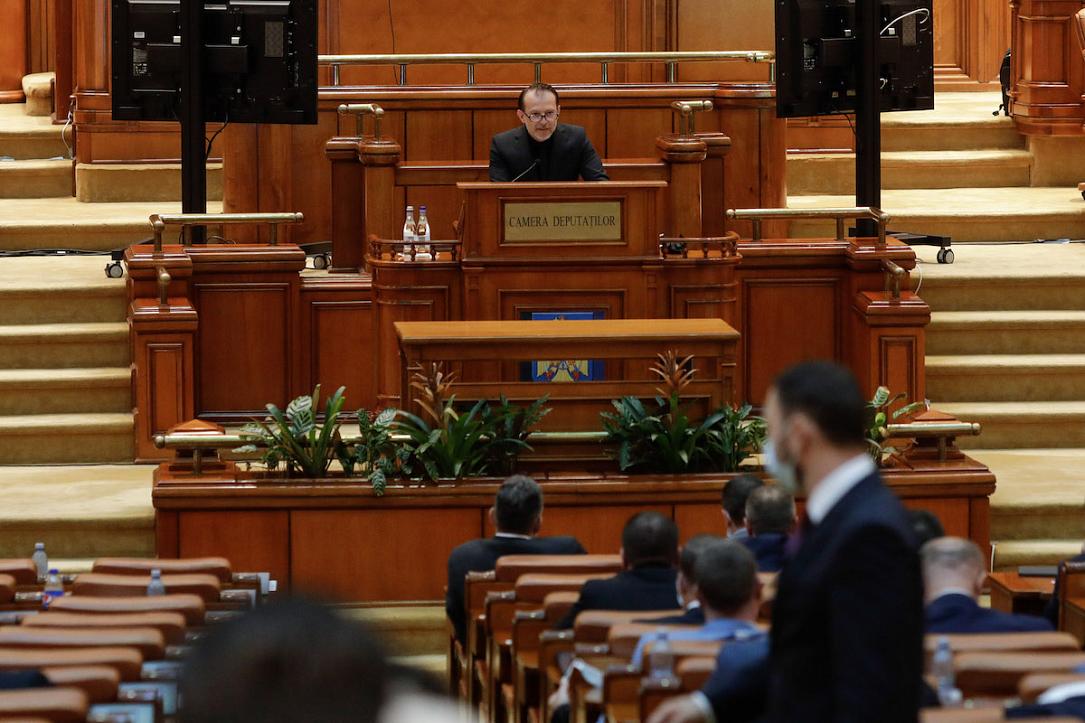 With only 201 votes, 33 fewer than needed to overthrow prime minister Florin Citu from his seat, the Romanian Social Democrats’ no-confidence motion against the Liberal (PNL) Government failed on June 29, Hotnews.ro reported.

The motion was backed only by Social Democrats (PSD) and radical AUR party - which together hold 203 MP seats in Parliament. The Social Democrats expected a couple of votes from independent (ethnic minorities) MPs, but it is not likely that they ever considered their action against the Executive as really feasible.

The debates in the joint sitting of the two chambers were therefore relaxed, allowing Chamber of Deputies’ speaker Ludovic Orban and PM Citu to touch their electoral race for the top seat in the Liberal Party.

PM Citu implied that he’s already sure of his top position in PNL after the Party Congress on September 25. In response, Ludovic Orban, still the party leader, recommended PM Citu to focus on the Executive’s results, according to G4media.ro.