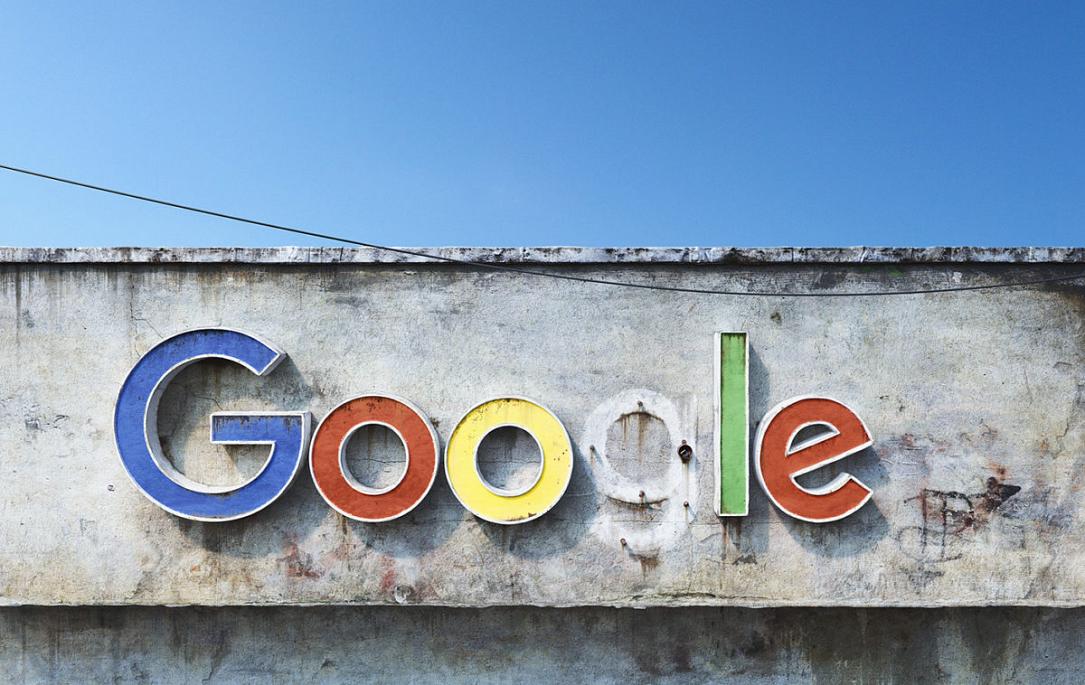 Romanian graphic artist Andrei Lacatusu has created a series of images that show what it would be like if people would just decide to log off and tech giants such as Facebook, Google or Twitter were to go through the same urban decay as defunct retailers with aging storefronts in abandoned towns.

Business Insider has published a feature on Lacatusu’s series "Social Decay," which brings together images of old, neglected signs of tech giant brands.

The signs “offer a new perspective on companies such as Google and Facebook, which given their current dominance, seem immortal. But as Lacatusu's work suggests, as societies change, so do the companies with the most money and power,” Business Insider wrote. 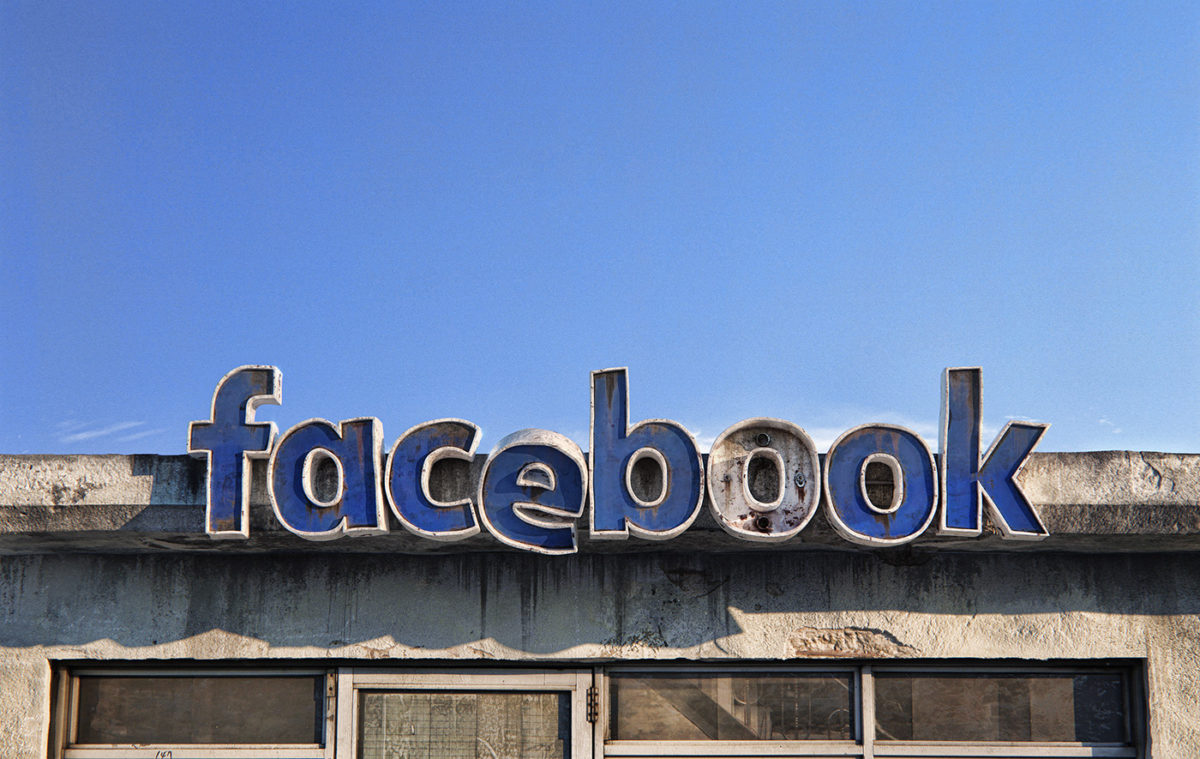 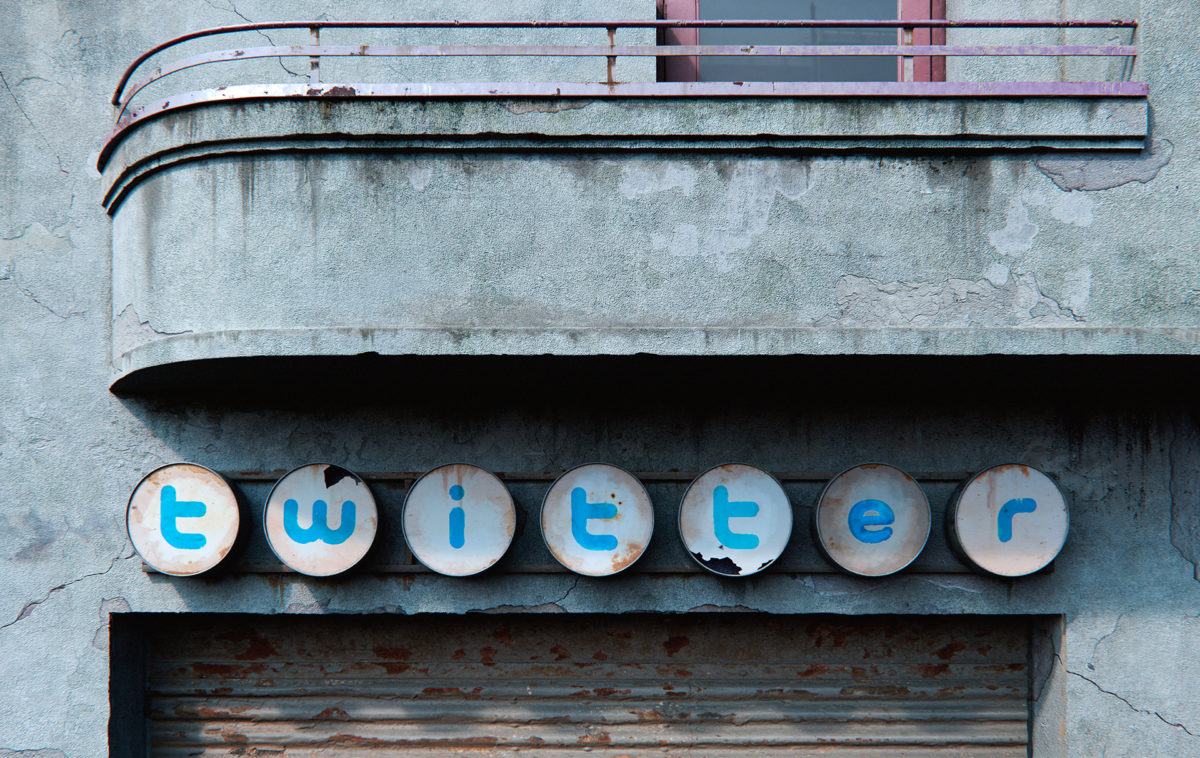 Andrei Lacatusu is based in Bucharest, Romania, where he works as a computer-generated imagery artist at Carioca Studio. Find more images from his “Social Decay” project here.