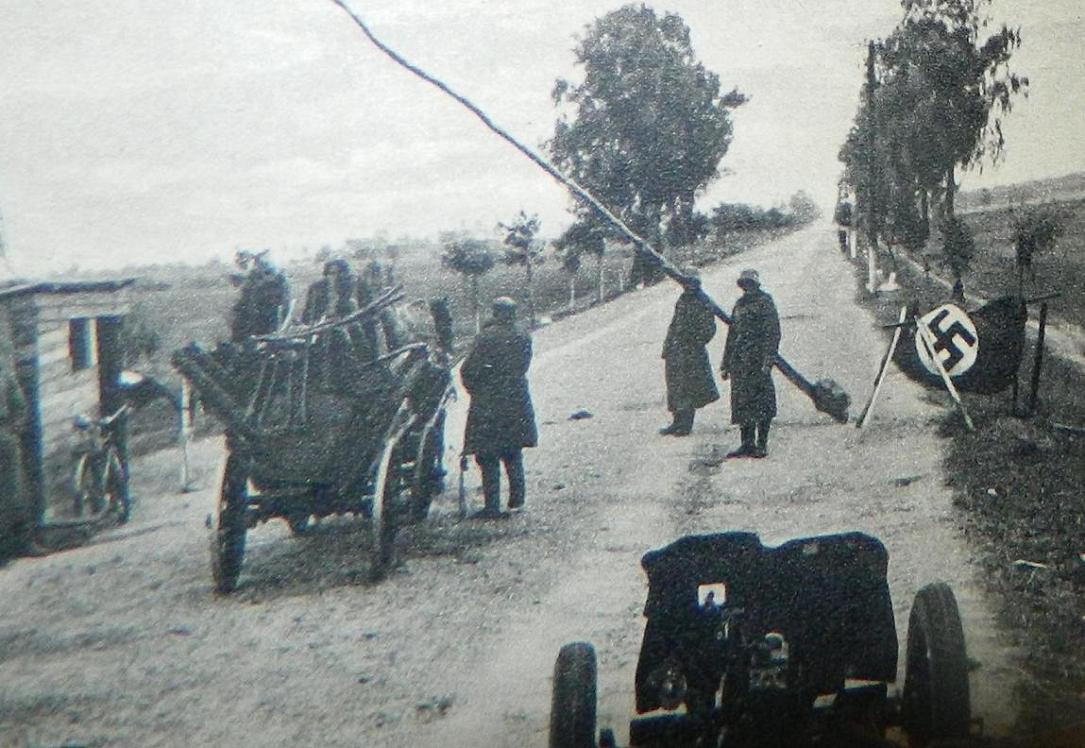 Romania, Poland, Estonia, Latvia and Lithuania signed a joint declaration on the occasion of 80 years since the signing of the Molotov-Ribbentrop Pact between the Soviet Union and Nazi Germany, which the five countries say “sparked World War II and doomed half of Europe to decades of misery.”

“The Pact contained the secret protocol which effectively carved up Eastern Europe into spheres of influence. This is why on this day proclaimed by the European Parliament as a European Day of Remembrance for Victims of Totalitarian Regimes we remember all those whose deaths and broken lives were a consequence of the crimes perpetrated under the ideology of Nazism and Stalinism,” the declaration reads. “Pain and injustice will never fall into oblivion. We will remember.”

They also stress that justice and the objective truth are necessary for building a common future, adding that, unfortunately, “the practice of investigating and prosecuting the crimes of totalitarian regimes has been insufficient and inconsistent across countries.” “Victims of totalitarian crimes have a right to justice,” the statement reads.

Thus, the five governments urge all EU countries to “provide both moral and material support to the ongoing historical investigation of the totalitarian regimes. By acting in a concerted manner, we can counter more effectively disinformation campaigns and attempts to manipulate historical facts.”

“We must stand together against totalitarianism. A clear and firm position of the international community will pave the way to further reconciliation.”

They also expressed their belief that today’s Europe is a safe place for all people, ready to resist any kind of injustice.

“Our countries have been reborn as free and democratic nations after decades of totalitarian rule. Thirty years ago, our nations started the democratic transformations that eventually made us equal and vigorous members of the European Union. Our countries are determined to continue working with our partners in Europe and around the world so that the horrors of the past never re-emerge,” the representatives of the five countries said at the end of the declaration.

The Molotov-Ribbentrop Pact was signed in Moscow on August 23, 1939 by the representative of Nazi Germany - foreign minister Joachim von Ribbentrop and Soviet Union’s Vyacheslav Molotov. It was officially a neutrality pact between Nazi Germany and the Soviet Union but it also included an additional secret protocol that, in fact, divided eastern Europe into German and Soviet spheres of influence.