Skip to main content
Culture & History
Sumedru’s fire, a tradition that has survived in Romania for 2000 years 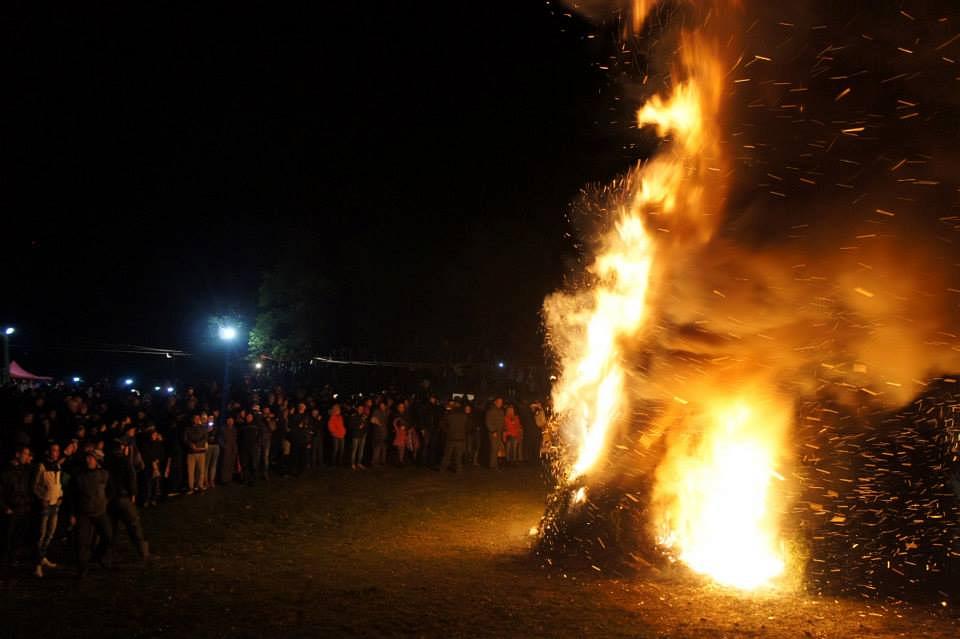 If you happen to drive through southern Romania tonight (October 25) and see fires on the hills, don’t panic because what you see is probably one of the oldest rituals in the country – Sumedru’s fire. This pre-Christian ritual has survived for over 2000 years and is still practiced today in many villages in Dambovita, Arges and Brasov counties.

Villagers in this region light up Sumedru’s fire every year on the night before Saint Dumitru (October 25 to 26). They do this up the hill so that the fires are seen from far away, which makes this ritual so spectacular. One of the biggest fires is lit up every year on Matau Hill, the tallest hill in Romania, located close to the town of Campulung Muscel.

Sumedru’s fire is believed to be a funeral ritual. It celebrates the yearly death and rebirth of a phytomorphic deity. A whole tree is burned, which signifies the death of the old god and its rebirth. The fire purifies and regenerates. This is why villagers usually use the coal or ashes from the fire to fertilize their gardens and orchards.