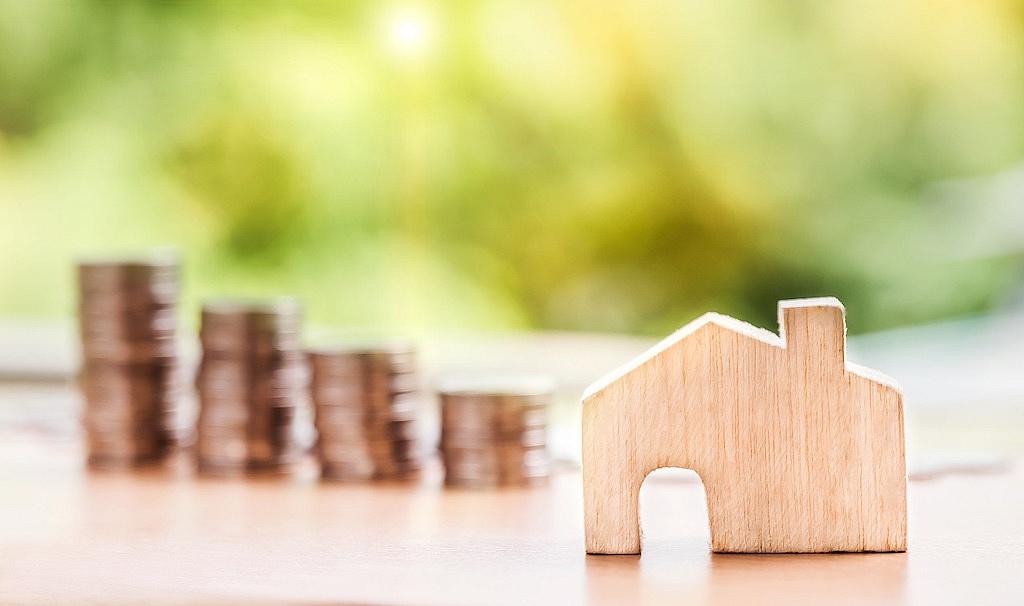 The volume of real estate deals on the Romanian market has slightly declined to EUR 995 million in 2018, but the market holds potential for the year to come, according to a research report of real estate consultancy firm Colliers International.

The entire Eastern and Central European market expanded by 5% to EUR 13.8 billion. Romania’s economy is set to continue expanding around its potential growth rate, which is double the EU’s average, Silviu Pop, Head of Research at Colliers International Romania, said.

Normally, this, alongside “a juicy yield gap” between Romanian products and those in other ECE countries, would be enough, especially given that office pipeline suggests over half a billion euros he added. Indeed, the prime yields in Bucharest range between 7% (for retail spaces) and 8.5% (for industrial and logistics spaces) compared to 4% to 6.5% in Warsaw or 4.75% to 5.5% in Prague.

Among the region’s, only properties in Sofia generate higher yields (7.25% to 9.5%). Still, the bigger risks (both economic- and political noise-related) in Romania are a source of concern Pop warned.