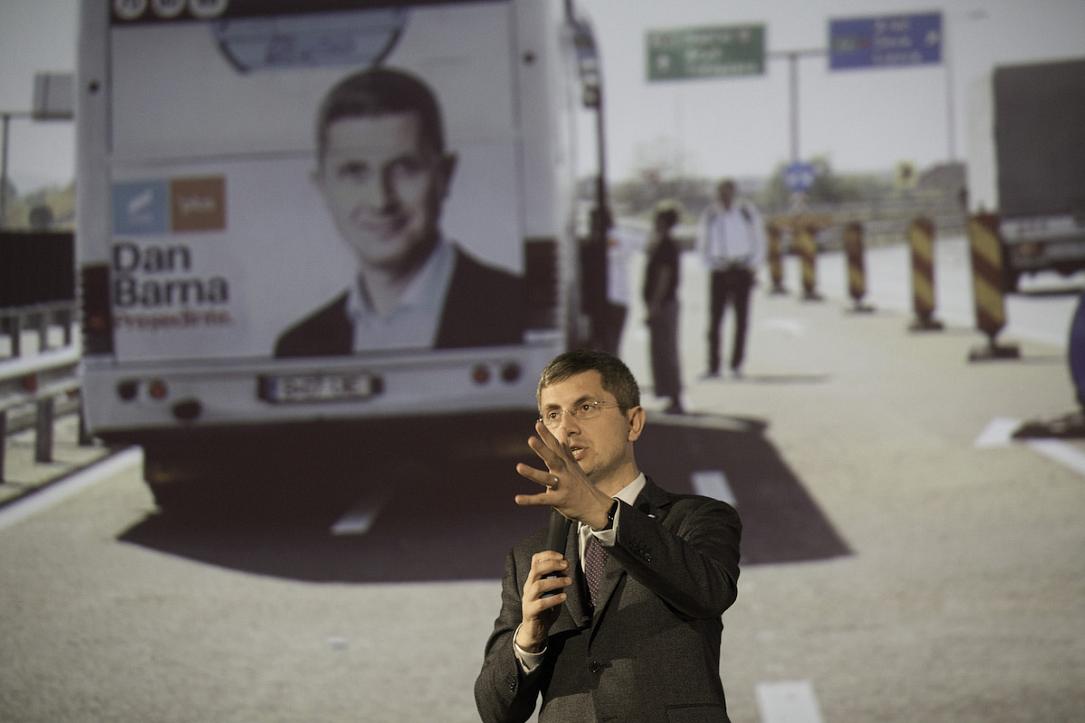 The latest opinion poll carried out by Save Romania Union (USR) just one week before the first round of this year’s presidential elections, shows USR leader Dan Barna closing the gap on former prime minister Viorica Dancila, head of the Social Democratic Party (PSD), in the race for the second place.

Actor Mircea Diaconu, an independent candidate who ranks second in another electoral survey carried out by polling agency IMAS, is only fourth in the USR poll, with a score of 8.2%. Toader Paleologu, the candidate of the Popular Movement Party (PMP), has reached 5.5% of the intended vote, up from 3.8% in the previous poll.

USR has collected its data from 100 localities, where it ran 1,225 face to face questionnaires between October 25 and November 3.

The new survey also shows the National Liberal Party (PNL) gaining ground and reaching a score of 38.2%, up from 36.8% in the previous poll, while PSD continues to go down, to 24%, from 24.9% in the previous poll. Meanwhile, the USR+PLUS Alliance has kept a score of 20%. These developments show the liberals as the main beneficiaries of removing the PSD Government of Viorica Dancila.

The new Liberal Government led by PM Ludovic Orban was voted on Monday, November 4, by the Parliament and sworn in on the same day. It remains to be seen how this new development will impact the result of the presidential elections on Sunday, November 10.