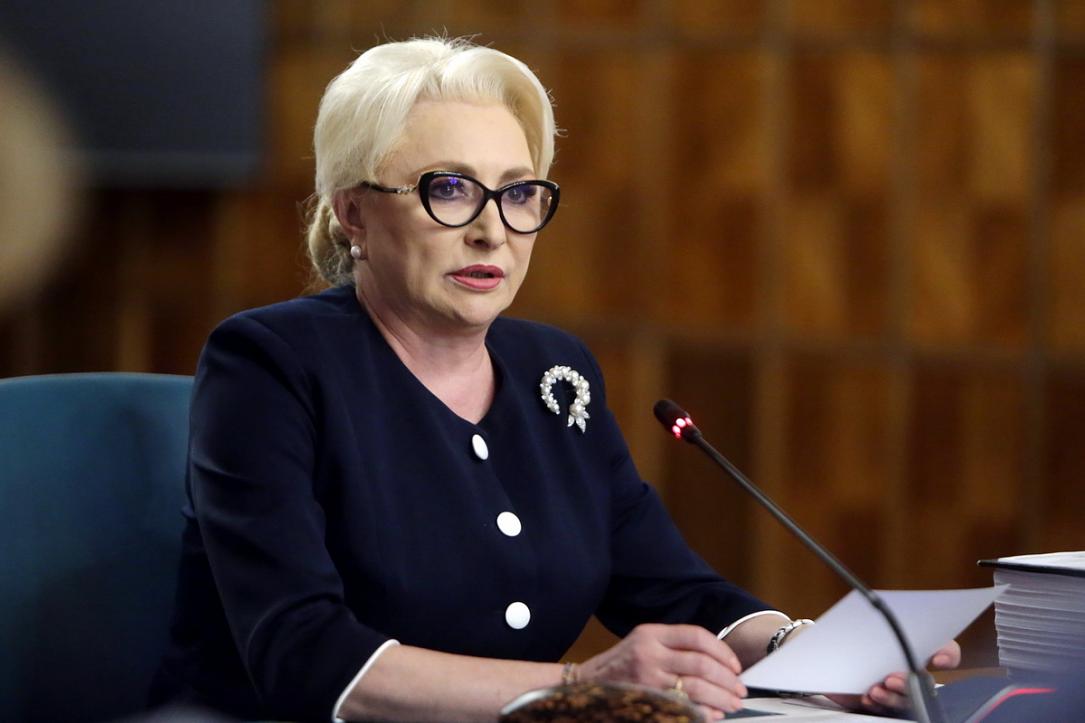 Romania’s dismissed prime minister Viorica Dancila marked the steepest advance in the latest electoral poll, conducted at the request of Save Romania Union (USR): 2 percentage points up compared to the last poll conducted in September, to 23.4%.

Furthermore, if Dancila makes it to the second round, Iohannis would predictably benefit from the support enjoyed by the third strongest candidate as revealed by the USR poll: USR president, Dan Barna. USR’s leader lost 1.2pp from the last poll to reach a voting intention score of 18.5%, amid the scandal related to his alleged misuse of EU funds.

Fourth in the poll is independent candidate Mircea Diaconu, supported by Pro Romania and the Liberal Democrats (ALDE), who consolidates his position after a 0.4pp gain to 8%. Teodor Paleologu, backed by the Popular Movement Party (PMP), posted a slightly better score (3.8%, 0.3pp up from last month) but shares roughly the same position (given the error margin) with by ethnic Hungarians’ candidate Kelemen Hunor (3.9%).