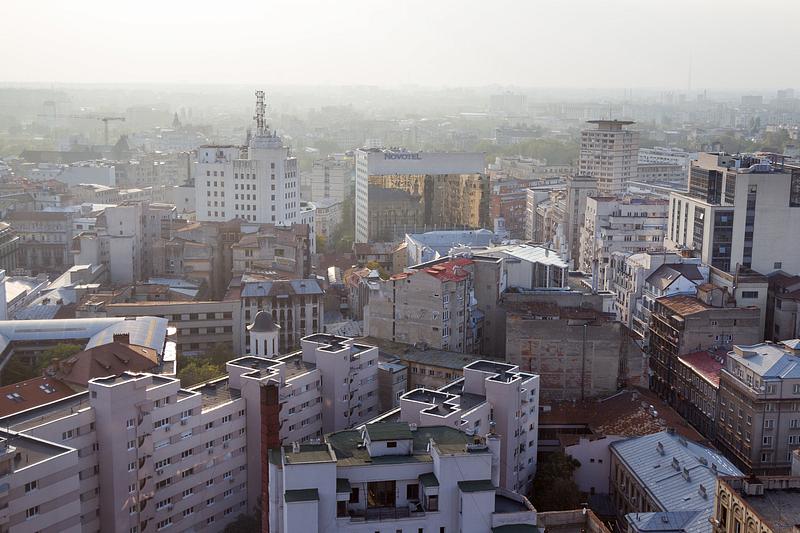 Fine particles (PM10, up to ten micrometres in diameter) can penetrate deep into the lungs and inflame or aggravate heart and respiratory diseases. Even finer particles with a diameter of 2.5 micrometres (PM2.5) can cause even more severe health problems as they penetrate even deeper into the lungs.

This type of fine particulate pollution has been declining for several years, below the limit set in 2015 - of 25 μg / m3 on average annually - but there are still areas where this value is exceeded.

Despite this decrease, however, the level of air pollution in 2019 continues to exceed the level recommended by the World Health Organization, of 10 μg / m3 on average annually.