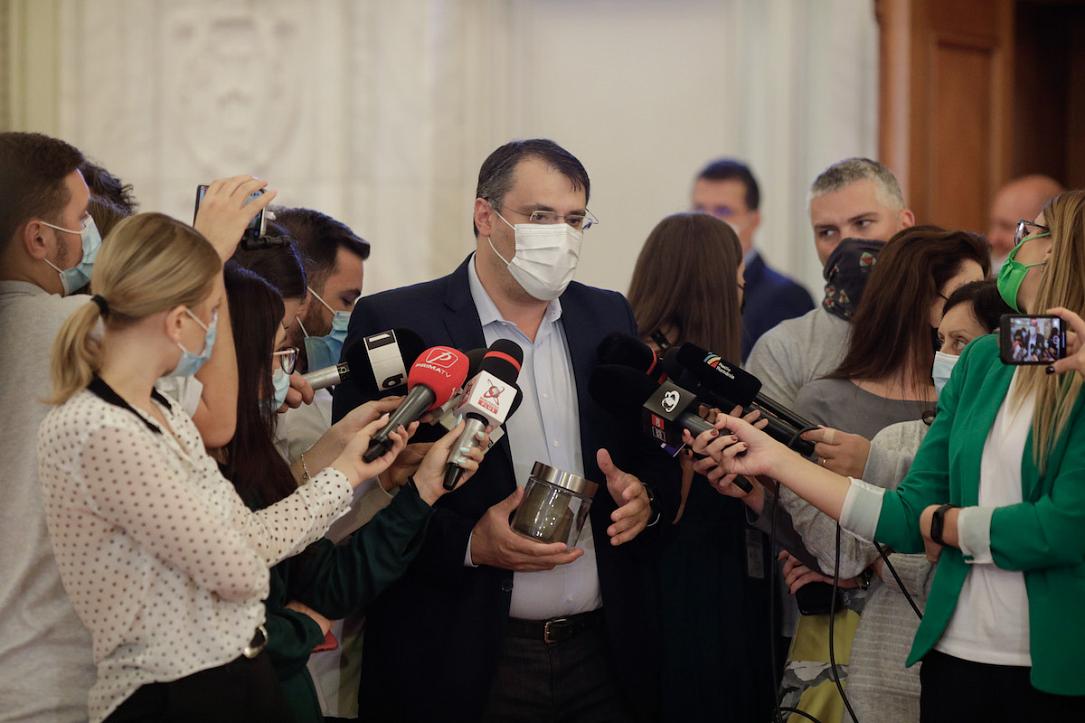 The European Commission will endorse Romania's National Relaunch and Resilience Plan in September, and the European Council will give its green light in October, in line with the calendar announced in June, minister of investments and European projects Cristian Ghinea announced.

He said that despite his party (reformist USR-PLUS) being involved in a political conflict with the senior ruling Liberal Party (PNL), his team has worked to close all the chapters still under negotiations with the European Commission.

"Unless we are total idiots to reopen [the file] next week [under another Government], it will be approved in September. As promised," Ghinea concluded, according to Economica.net.

Romania is expected to receive EUR 30 bln for investments over the following years, until 2026, of which EUR 14 bln are grants.