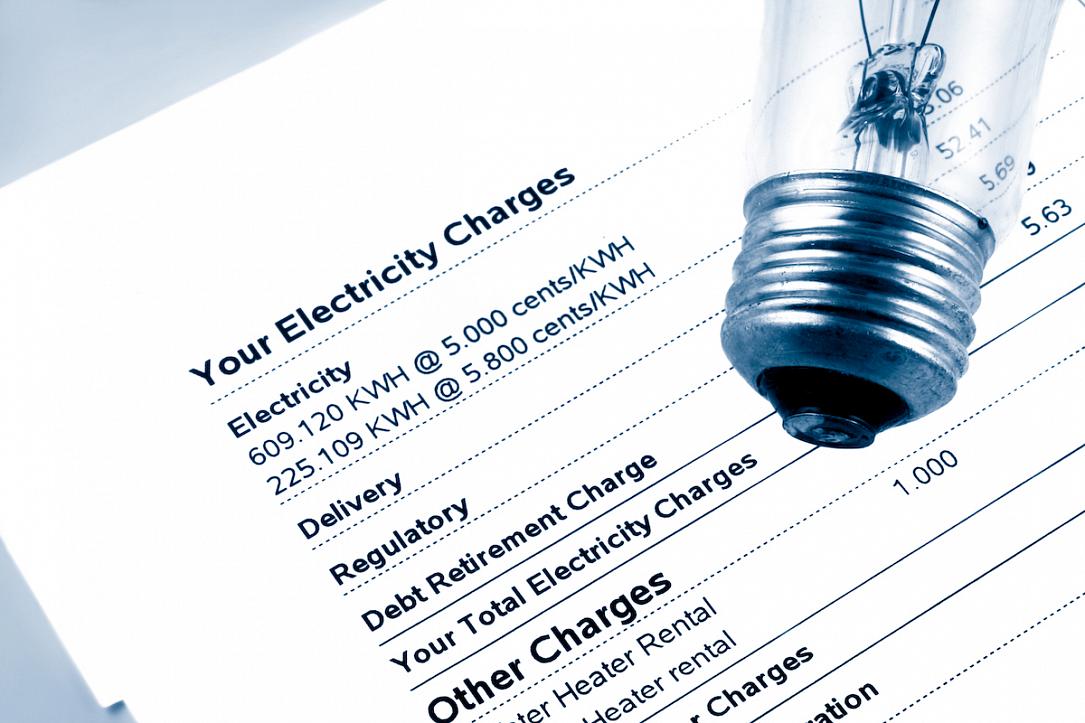 The first contracts, typically over a 12-month period, signed on the electricity market that was liberalised at the beginning of 2021, will expire this spring and will have to be renewed at a price of up to RON 1.5 per kWh, according to Profit.ro.

In most cases, the contracts were signed at a price much lower. Furthermore, the end-user price for all household consumers was capped during the cold season to RON 1 per kWh.

After the cap and subsidy scheme is phased out at the end of March, the suppliers will hike the prices to cover the losses incurred over the last year when they had to pay the spot price (up to RON 1.4 per kWh, not including other fees and taxes).