Romania, far behind as EU reaches 70% of adult population vaccinated 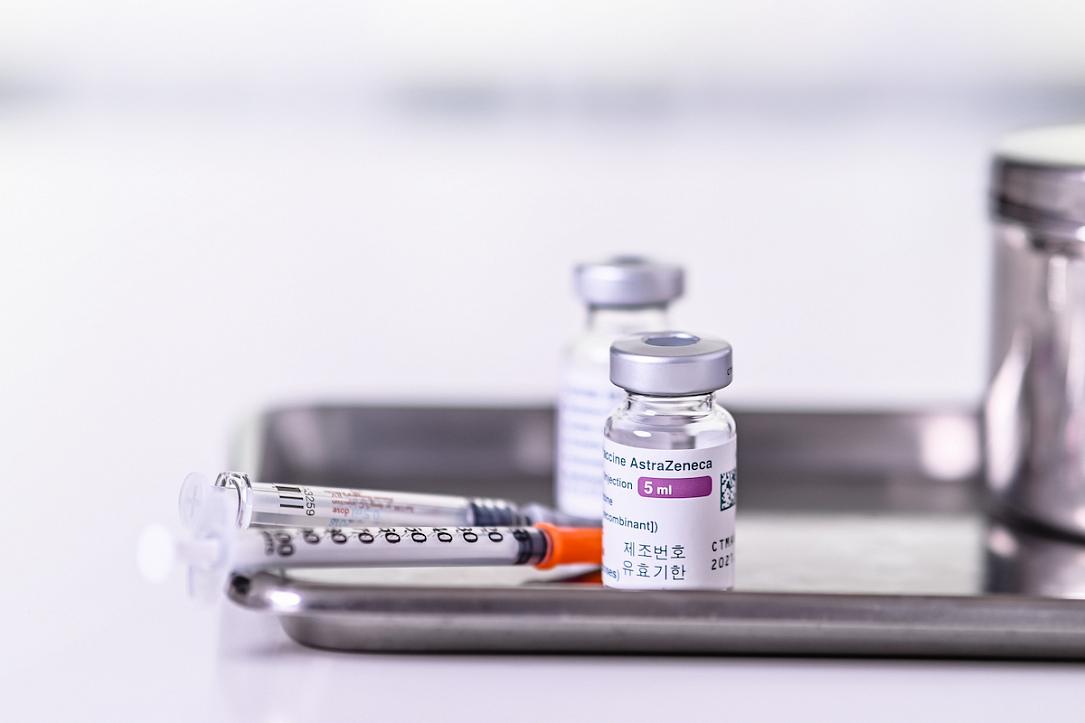 The European Commission (EC) announced on Tuesday that 70% of the European Union's adult population is now fully vaccinated. In total, over 256 million adults in the EU have now received a full vaccine course, according to the EC.

"The full vaccination of 70% of adults in the EU already in August is a great achievement," said the EC president Ursula von der Leyen.

She added: "The EU's strategy of moving forward together is paying off and putting Europe at the vanguard of the global fight against COVID-19. But the pandemic is not over. We need more. I call on everyone who can to get vaccinated. And we need to help the rest of the world vaccinate, too. Europe will continue to support its partners in this effort, in particular, the low and middle-income countries."

Romania is second-to-last in the EU, with less than a third of its adult population vaccinated, according to ECDC data. Only Bulgaria is lower, with a share of 20%. Meanwhile, most of the other countries in the region boast vaccination rates of over 50% of the adult population.