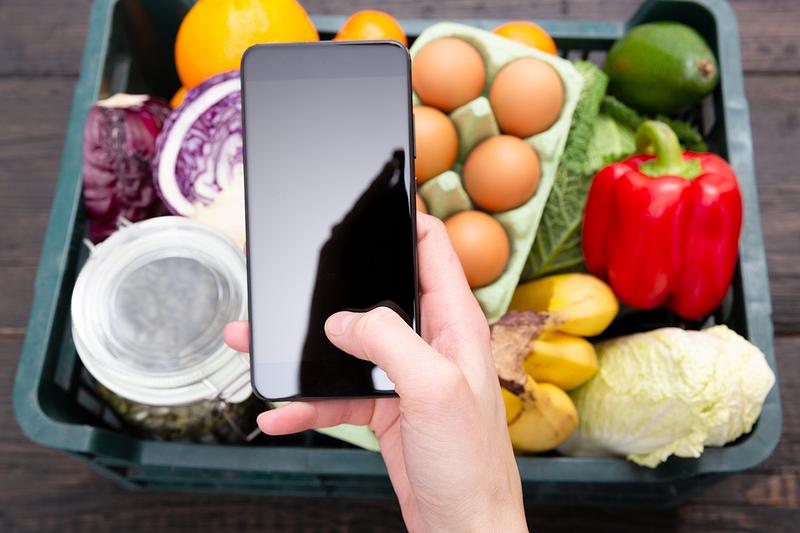 Rohlik.cz, a Czech startup that has built an online grocery ordering and delivery business, has raised EUR 190 million in a new financing round, which it will use to expand its footprint across metropolitan areas in its existing three markets — the Czech Republic, Hungary, and Austria — and to break into Germany, Poland, Romania, and other countries in the near future.

The European Bank for Reconstruction and Development (EBRD) announced that it invested EUR 30 mln in the company. Rohlik.cz, which has some 17 thousand items in its online store, doubled its revenues in 2020 to EUR 300 million, reaching 750,000 customers, and it is profitable.

The company's two strong points are the two-hour delivery turnaround ordered in windows of 15 minutes and "an amazing assortment" that "saves people 5-7 shopping trips, not just the one to the supermarket," according to Tomáš Čupr, Rohlik CEO and founder. "That's why we managed to scale," Čupr explains.

The EUR 190 mln financing round was led by Partech with significant participation also from Index Ventures. The EBRD, Quadrille Capital, J&T Bank, R2G, and Enern (a current investor) were also in the round.

The valuation was not disclosed, but Forbes' Czech edition reported in January that it was over EUR 600 mln. Techcrunch puts it at around USD 600 mln (just under EUR 500 mln), quoting sources familiar with the deal.