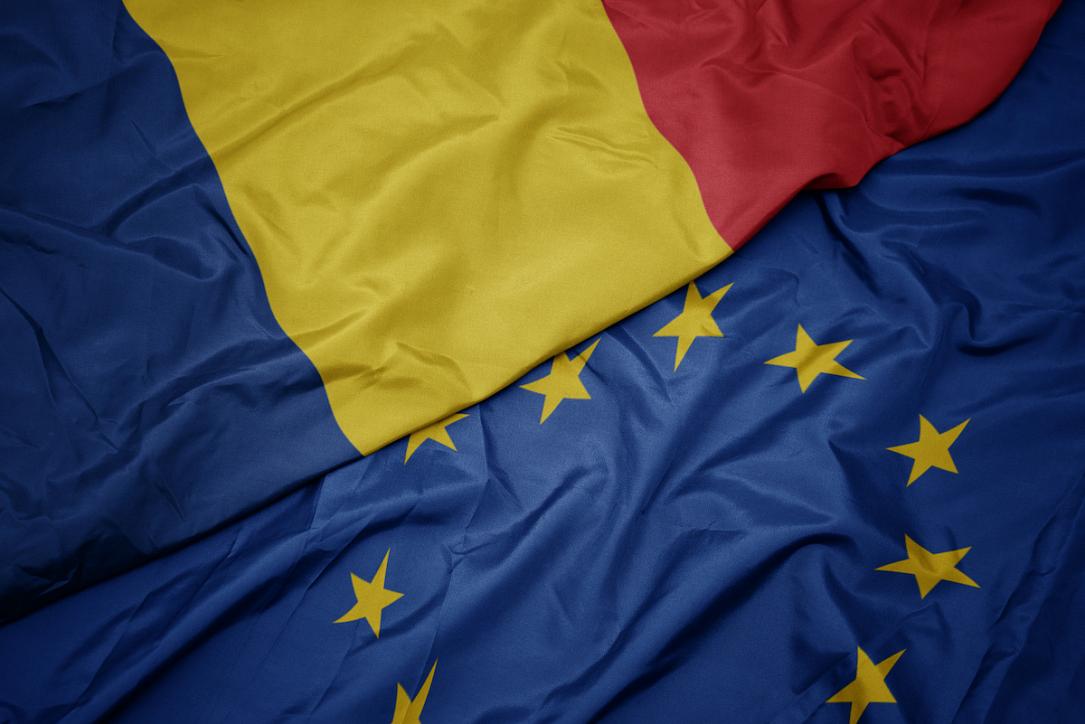 Romania is not opposing the amendment of the Treaty of European Union (TEU), where appropriate, but it opts for avoiding "the haste of such processes and their initiation without a necessary and thorough analysis," Romania's Foreign Affairs Ministry (MFA) explained in a statement its position vis-a-vis the radical changes in the architecture of the Union.

Romania, along with other 12 countries, mostly from the eastern and northern Europe, signed a non-paper document that outlines elements of their principled position regarding the results of the Conference on the Future of Europe (CoFE) and the prospects for evolution and action at the EU level following its conclusion.

The paper "expresses very clearly their commitment and willingness" to engage "constructively" in the reform processes highlighted as necessary by the "careful" study of proposals resulting from CoFE debates, the MFA explains.

An analysis published by G4media.ro explains the reasons behind Romania's position. While the signing of the non-paper document has been taken without prior public consultations, the decision in essence is more or less justified for at least four reasons.

Firstly, Romania is not ready to give up the veto rights - which it never used so far. In fact, all the signatories of the non-paper document are small states that avoid giving up their last chance to prevent steps seen by them as undesirable.

Secondly, the amendments proposed by French president Emmanuel Macron and European Commission president Ursula von der Leyen would give the European parliament legislative initiative - in the context of the MEPs often expressing questionable (or at least insufficiently grounded) views in regard to, for instance, accelerated decarbonisation.

Thirdly, an accelerated reform process would absorb a large part of Romania's administrative capacity - at a time when all energy is needed for mitigating the effects of the multiple crises.

Finally, it is simply not the right time after two major crises (Covid-19 and the war in Ukraine) to risk a new political crisis.