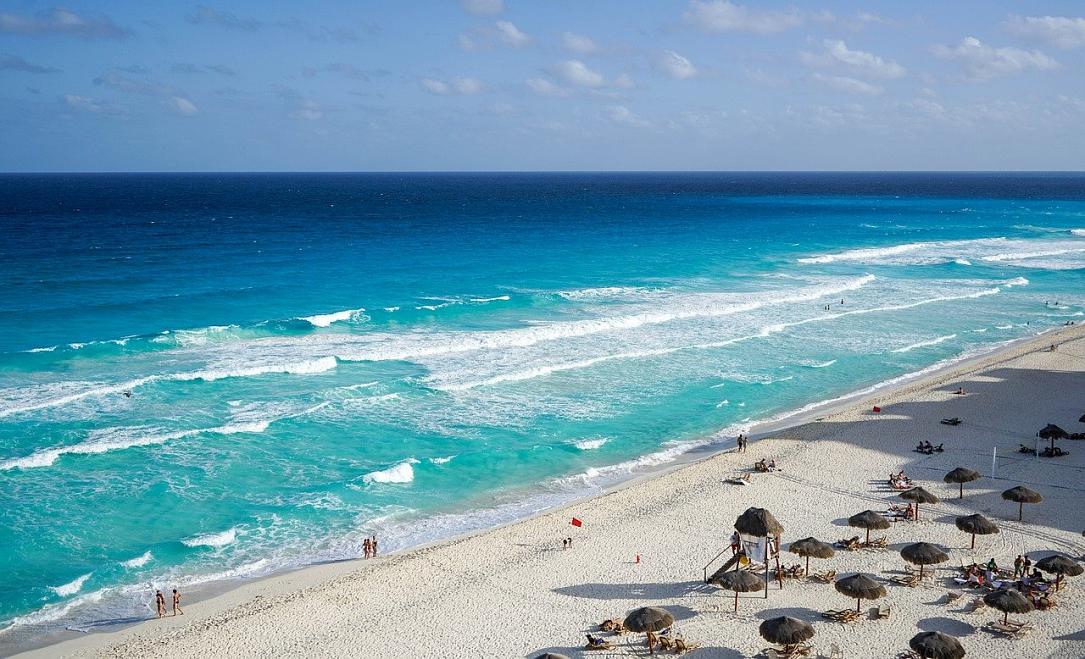 Almost all of the Romanian citizens blocked at the Cancun International Airport have been allowed to enter Mexico, the Foreign Affairs Ministry (MAE) announced. Five of them were not allowed to enter because of individual security alerts.

The Romanian citizens had been blocked at the Cancun airport since January 30.

“Following the phone conversation held on February 3 between foreign affairs minister Bogdan Aurescu and his Mexican counterpart, the Mexican authorities have remedied the situation of the Romanian citizens blocked at the Cancun International Airport. At the same time, Mexico’s foreign affairs minister has offered his Romanian peer regrets over the negative impact of the Mexican authorities’ actions,” MAE said in a press release.

The Romanian party also stressed that security alerts of a general character targeted at Romanian citizens are not acceptable. At the same time, the Mexican authorities agreed that security alerts that might impact foreign citizens’ rights to enter Mexico’s territory should be issued individually, MAE said. The Romanian and Mexican authorities will be in touch over the coming period to prevent similar situations from happening.

MAE advised Romanian citizens again to show caution when deciding to travel for tourism purposes at this time, especially to destinations impacted by the Covid-19 pandemic. Ciudad de Mexico and Cancun are labeled as high epidemiological risk areas, it said – Ciudad de Mexico is labeled as red area, Cancun orange.