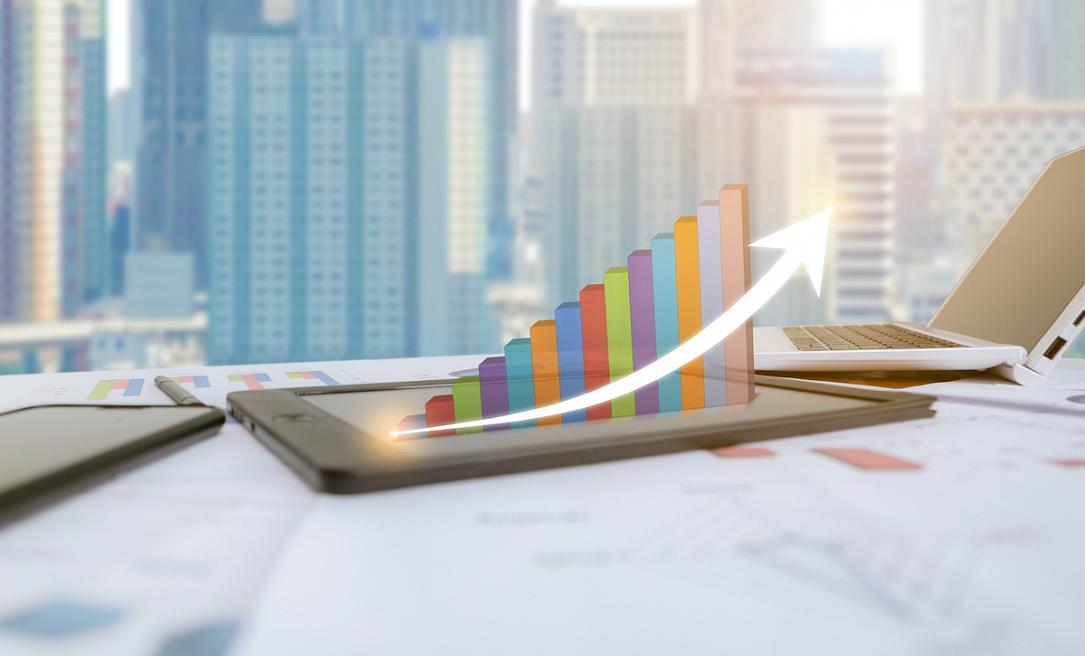 Romania’s banks recorded a cumulated net profit of approximately RON 4.2 billion (EUR 857 mln) in the first half of this year, up by more than 50% compared with the same period of last year.

Their assets rose to RON 585.9 billion (EUR 119 bln), boosted by the 7.7% increase in lending, according to preliminary data from Romania’s National Bank (BNR).

So far, the local banks reported their highest annual profit in 2018 – RON 6.83 bln. In the first half of this year, the cumulated profits of the three largest banks in Romania - Banca Transilvania, BCR and BRD - totaled RON 2.18 bln, representing more than half of the total gain of the entire banking system.