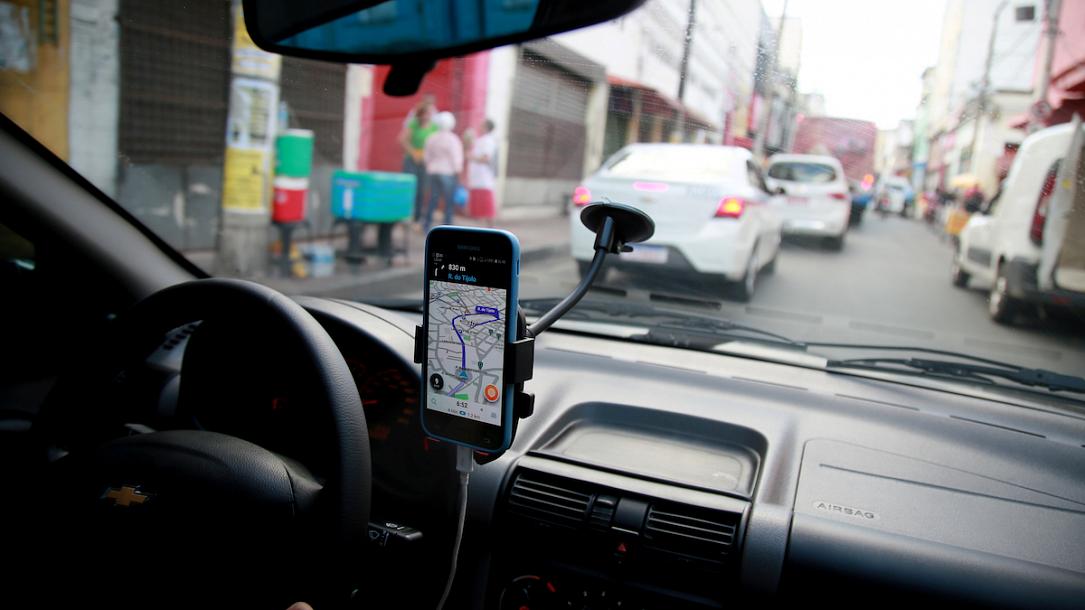 Romania’s new ridesharing regulations came into force on Saturday, February 1, the Romanian Police announced. They bring changes for both the alternative transport platforms operating on the local market, such as Uber, Bolt, Yango and FreeNow, and for their partner drivers.

The new rules say that the ridesharing platforms must obtain the technical approval from the Ministry of Communications and the drivers have to get certificates from the Romanian Road Authority attesting their professional training for the transportation of persons, local Digi24 reported, quoting the press release from the Romanian Police.

The cars used for ridesharing also have to meet several conditions. For example, they must have a maximum of five seats and go through a periodic technical inspection (ITP) once every 6 months. In traffic, the cars accepted on the ridesharing platform will have to display a badge containing the registration number and the digital platform’s name.

As for the drivers, they need to have at least 2 years of driving experience and must be over 21 years old. In addition, they must have a civilized behavior and a clean criminal record, they can’t refuse a ride under the conditions agreed initially, and they have to use only cars registered on the digital platform.

Five digital platforms operating in Romania obtained the technical approval, according to Romania-actualitati.ro, and over 22,000 badges were issued only for Bucharest and Ilfov.

Company representatives expect the number of ridesharing drivers to drop slightly after the new rules come into force, but they said that the tariffs would not increase.

“Indeed, we expect to see a drop. Not all drivers managed to obtain all their documents by February 1. At this moment we have around 60% of the drivers authorized on the app,” Anca Gherle, spokesperson for a ridesharing company, told local Mediafax.