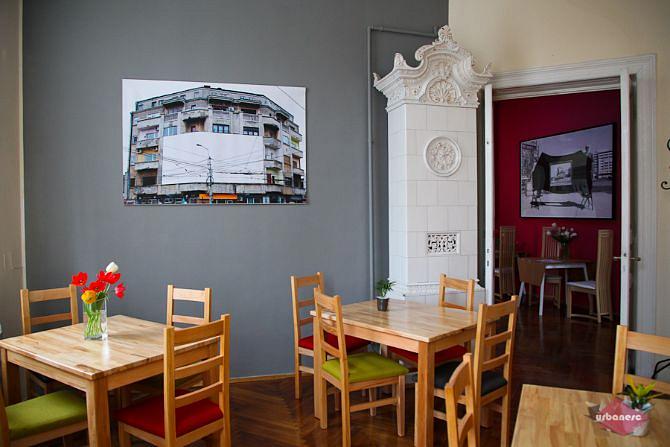 I discovered Urbanesc more by chance, as I was going to my yogilates class which happens to take place in their mansard. I had an extra 40 minutes before the class, and I had to spend it somewhere, so it seemed appropriate. It turned out to be a nice discovery, and a relaxed stay. On my next occasion, I also took my husband to try out their food.

I often get puzzled when restaurant menus are too big – faced with so many options, I suddenly don’t know what to choose anymore. Urbanesc solved this problem for me – a small menu, diverse enough, which fits on a single piece of paper, on both sides. Quite minimalistic, I liked it.

Seeing the menu was the second positive feeling – I had the first one when entering the restaurant, located in an old villa on the corner of the Mantuleasa street. It was almost empty both times I went there, more people were on the small terrace/inside yard.

Much to my joy, not only it was very quiet, it is also a completely non-smoking restaurant, such a rare sight in Bucharest. The interior design is simple, with some nice touches – large pictures/paintings of urban scenes, simple wooden furniture. 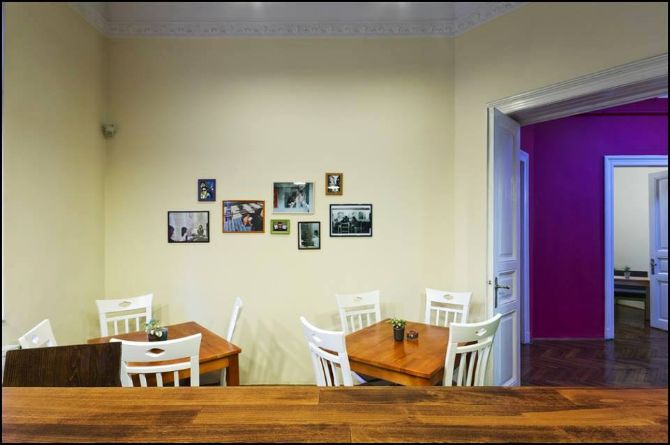 But back to the food - the first time I ordered the salmon with mashed peas. It was quite delicious, and the price was average, compared to what salmon can sometimes go for in fancy restaurants in certain areas of Bucharest. Other things tempted me on the menu, like the duck with zucchini, the spinach and feta packs, but I went with fish that day. 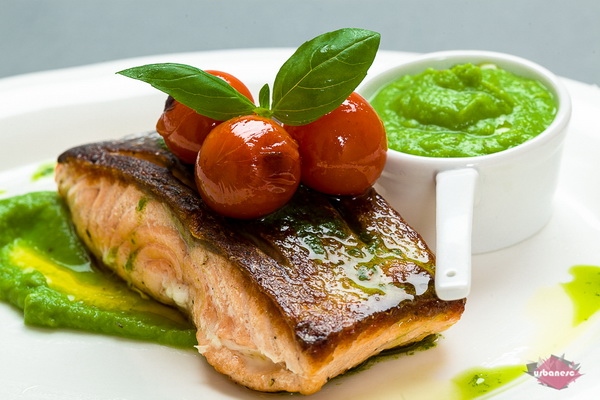 On my next visit, however, I chose the beef, with the gremolatta and the herb butter. The steak was nicely cooked, the waiter had asked how I wanted it (which does not always happen in Bucharest restaurants, and sometimes it is either too rare, or too well-done), and the gremolatta and the herb butter were nice additions. It was a good combination overall. 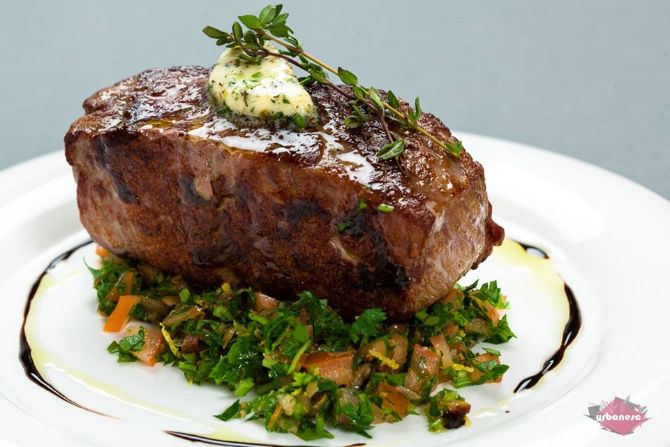 Andrei had the chicken breast filled with dry tomatoes and feta cheese – again a nice combination. Andrei is usually more attentive to food, sometimes more of a foodie than myself, and a bad dish can sometimes ruin parts of his day, so I was a bit nervous about introducing this restaurant to him, not knowing any other dishes than the salmon. But they seem to have passed Andrei's test! 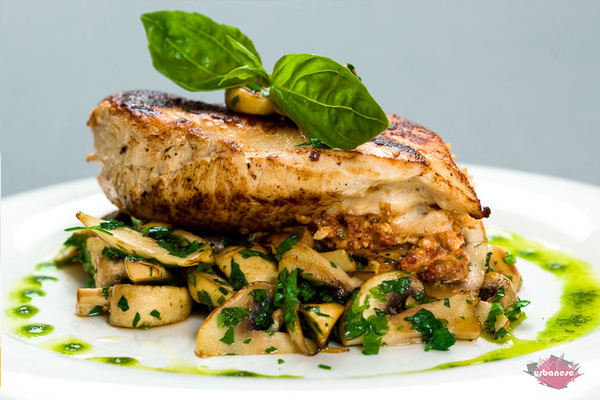 We skipped desert so far, but we have to return for it – there were four options, all of which sounded good. A third visit is due, also to the Romanian design concept store housed in the same space.

Most of the dishes are available for home delivery via caserola.ro, or via the Urbanesc's website, and they also organize catering for various events, or organize events in their own mansard.

Some people say the restaurant is home to intellectuals, nerds, artsy youth and the like, but I wouldn’t know – we were separated from the crowd, tasting our meal in relative silence, and enjoying every minute of it. 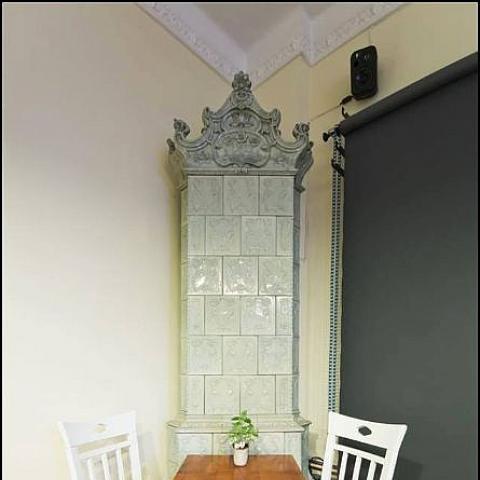 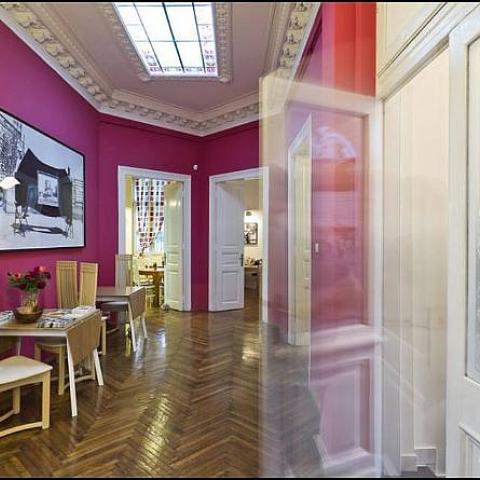 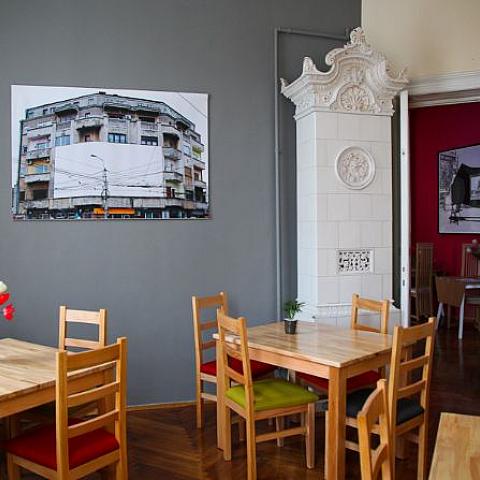