Skip to main content
Social
Report: Life expectancy in Romania, among the lowest in the EU 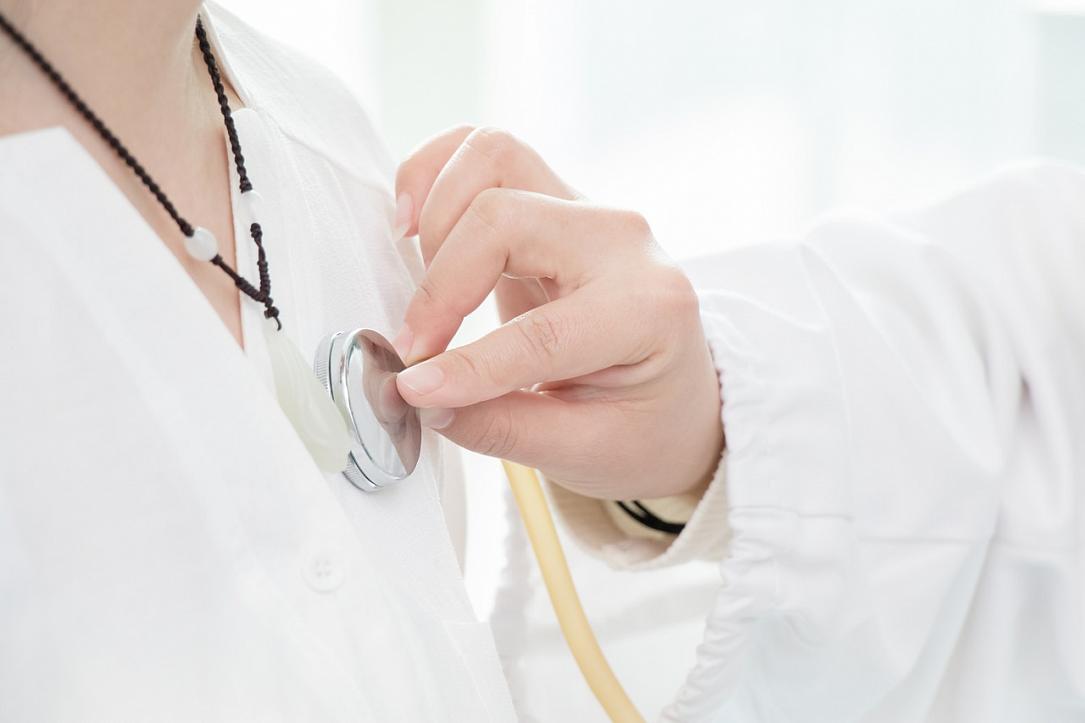 Although life expectancy at birth in Romania increased by more than four years between 2000 and 2017, it is almost six years below the EU average, being among the lowest in the European Union, according to the European Commission’s Health of State in the EU report.

“There are large disparities in life expectancy by gender and education level, particularly for men: the least educated men can expect to live about 10 years less than the most educated. Ischaemic heart disease remains the main cause of death, although cancer mortality is on the rise,” the report on Romania reads.

Behavioural risk factors are widespread and constitute a serious threat to population health, the EC report also said, with poor nutrition and lack of physical activity being major concerns. Over 30% of men in Romania smoke, compared to only 8% of women, and regular smoking among teenagers is also high. Alcohol consumption is heavy, with 50% of men engaging in binge drinking regularly. Moreover, “although adult obesity rates are among the lowest in the EU, overweight and obesity levels among children have increased significantly in recent years.”

“The share of publicly financed health spending (79.5%) is in line with the EU average (79.3%), and while out-of-pocket payments are generally low, except for outpatient medicines, informal payments are both substantial and widespread. In absolute terms, spending in all sectors is low and the health system is significantly underfunded,” the report says.

The document also revealed that, although the size of the health workforce increased in Romania over the course of the last decade, the local health system is still suffering from shortages of doctors and nurses.

“In 2017, there were 2.9 practising doctors per 1 000 population, the third lowest figure in the EU (EU average 3.6), and 6.7 nurses per 1 000 population,” the report reads. “Migration outflows of medical staff seeking better career and remuneration prospects abroad have contributed to the development of a domestic shortage of health professionals, with negative consequences on care accessibility. In response to this issue, the government has taken measures to try to improve retention and make employment in the health care sector more attractive.”

The full Country Health Profile for Romania is available here.