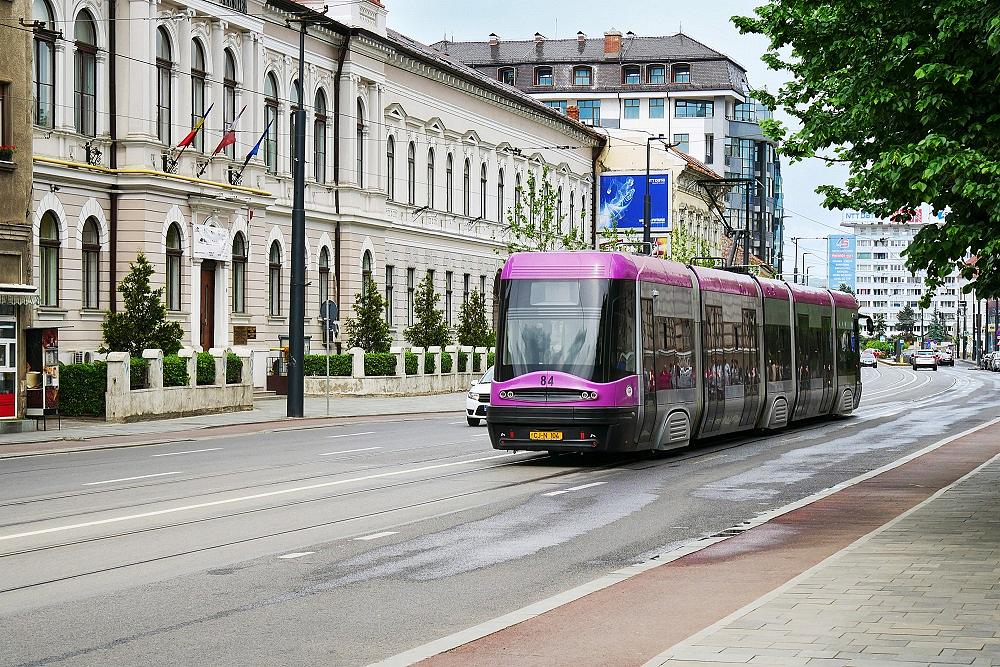 The users of the public transport in Cluj-Napoca, a city in western Romania, risk being fined if they travel with dirty, smelly clothes, according to updated rules, currently under public debate.

Similarly, those carrying bad-smelling food or materials will also be sanctioned, as will those making obscene signs or swearing, Monitorulcj.ro reported.

Furthermore, those who use e-cigarettes while inside a means of public transport might also get a fine of RON 200.

The new rules establish that travelers can only get on and off at the designated stations, and get on the vehicle through the front doors and off through the back doors. Moreover, commuters are not allowed to travel on the vehicle’s stairs or exterior parts, or bother the drivers. Begging, travelling drunk and the consumption of alcoholic beverages are also forbidden inside public transport vehicles.

When it comes to transporting goods, luggage will be admitted only if it does not exceed the volume of two seats and the traveler needs to purchase a ticket for it. Hand-carried, small luggage is not taxed.

The new regulation concerning public transport in the city is under public debate until March 14.