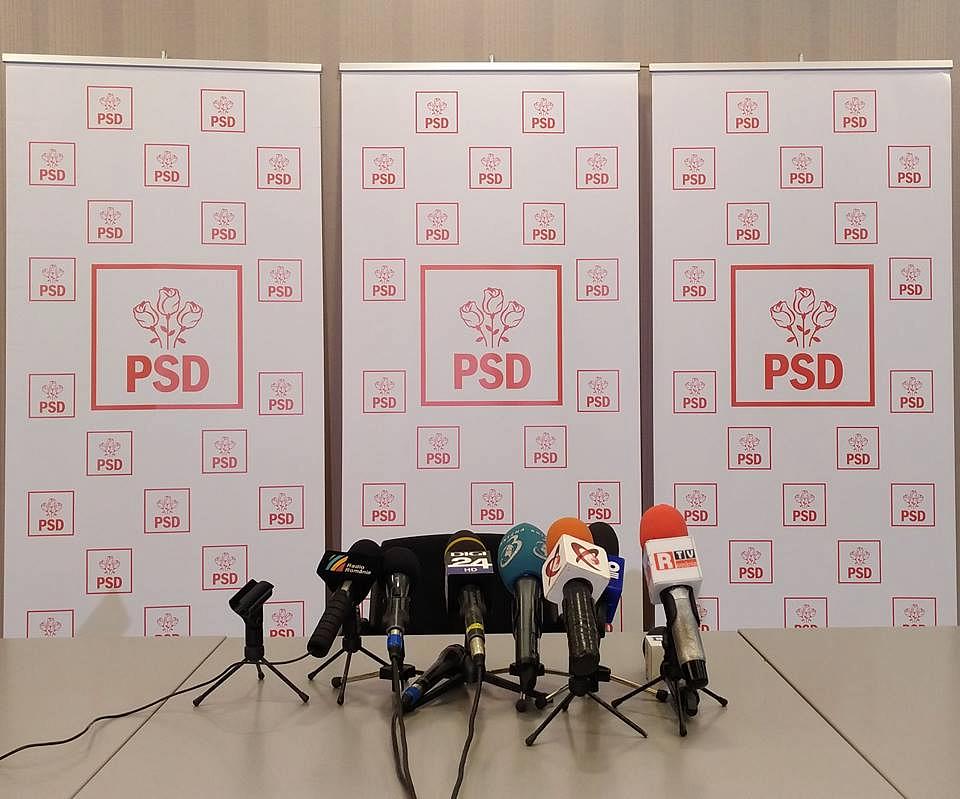 Romania’s main ruling party, the Social Democratic Party (PSD), decided on Monday, July 15, to have its own candidate for the presidential elections in November, Mediafax reported.

Moreover, prime minister Viorica Dancila, who is also PSD president, said she will resign from the party’s helm if the PSD candidate doesn’t make it to the second round of the elections.

The party will organize a national congress on August 3 to validate its candidate.

Meanwhile, PSD will try to convince coalition partners ALDE and the party of former prime minister Victor Ponta – PRO Romania, which is made mostly of former PSD members, to support its candidate.

However, ALDE leader Calin Popescu Tariceanu, said that PSD and ALDE should support the same candidate and ALDE spokesman Varujan Vosganian added on Monday that the PSD-ALDE voters “validate” a Tariceanu as the coalition’s candidate for the presidential elections.

Tariceanu, a former prime minister of Romania, currently Senate president, even said that ALDE could break the alliance with PSD and seek support elsewhere, maybe from PRO Romania, should PSD decide to go with another candidate.

PRO Romania, which got a higher score than ALDE in the elections for the European Parliament in May, doesn’t rule out supporting a candidate outside the party. PRO Romania vice president Adrian Tutuianu said on Monday that the party could support either Bucharest mayor Gabriela Firea, if she ran as an independent, or Calin Popescu Tariceanu, if ALDE left the coalition with PSD. Firea said on Monday that PSD needs to work together with ALDE and PRO Romania to stand a chance of winning the presidential elections.

Current president Klaus Iohannis is favorite to get a new mandate, supported by the main opposition party – PNL (liberals). The emerging opposition alliance USR+PLUS also plans to have its own candidate in the presidential elections.