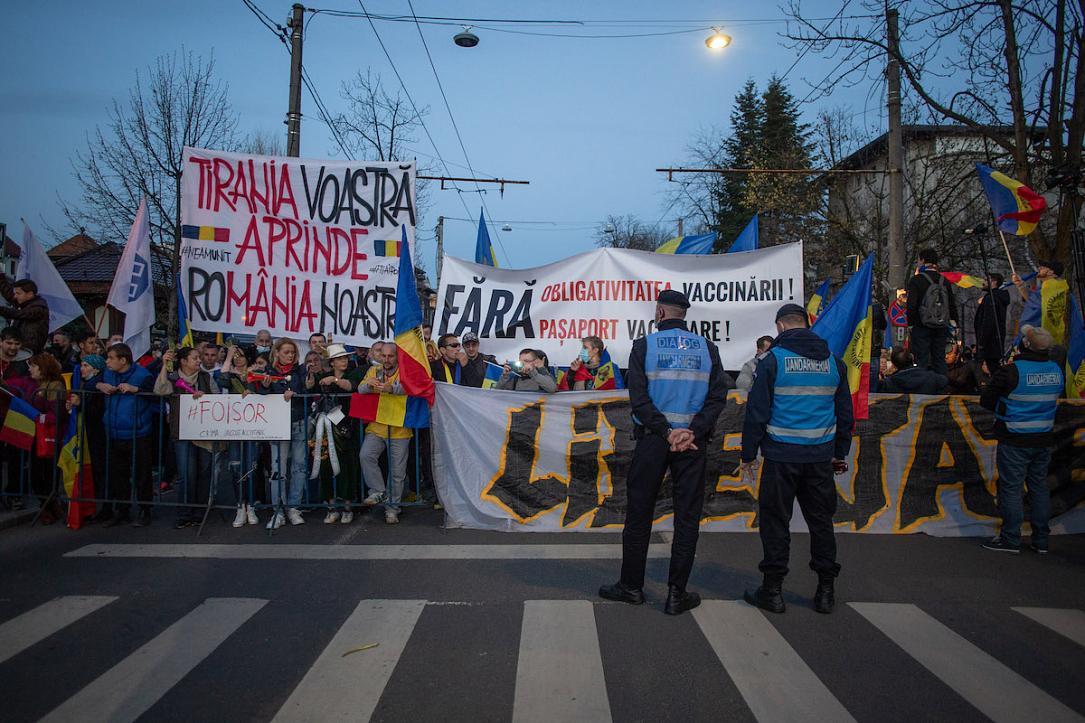 Romania’s main opposition party and the main parliamentary party at the same time, the Social Democratic Party (PSD, opposition), submitted to the Bucharest Court of Appeal a request for annulment of the provisions of Government Decisions 730/2021 and 795/2021, by which the number of participants in protest rallies or any other outdoor demonstrations is reduced to 100 and 500 people, respectively, Profit.ro reported.

The Social Democrats argue that outdoor development of shows, concerts, public and private festivals, or other cultural events with the participation of up to 75,000 spectators, wearing a protective mask, is allowed.

The fact that such events are conditioned on vaccination passports for each participant - as opposed to the rallies and demonstrations - is not seen as a relevant element, according to the Social Democrats. They invoke the lack of scientific evidence related to the role played by vaccinated subjects in the transmission of the virus.