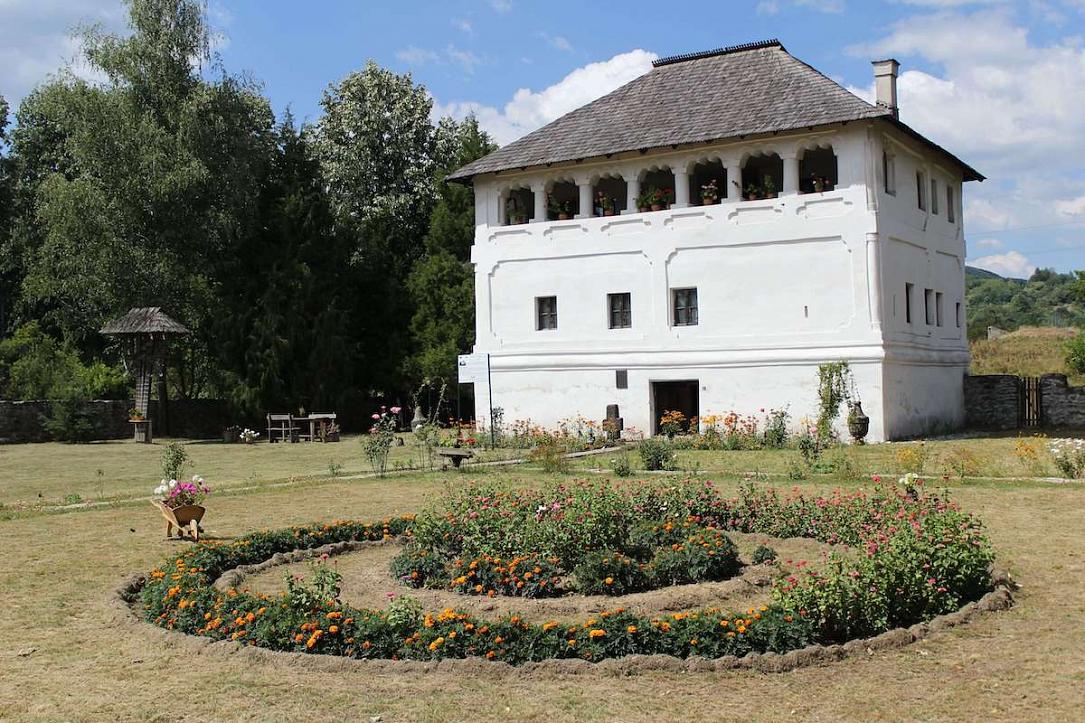 A new program called Cule in lumina (Cule in the light) aims to put the spotlight on the last fortified mansions in Romania’s Oltenia region, promoting the great role these houses played in the region’s cultural and social development.

Fortified constructions with two or three floors, these mansions are generically known as cule oltenesti. They were built in the 18th and 19th centuries for shelter and defense against Ottoman invasions, and are still part of the cultural and tourist identity of Oltenia, despite the fact that almost 90% of them have disappeared throughout history.

The Cule in lumina project launched by the CEZ Group in Romania with the support of the National Patrimony Institute presents, on a dedicated website - Culeinlumina.ro, all the information available about the last 27 remaining cule of the 200 built over time in Oltenia. Those interested are invited to contribute with extra information and to vote the first 10 cule to be included in the preservation and restoration projects of the young architects from the Ion Mincu University of Architecture and Urbanism.

In addition, guided tours will be organized for the discovery of these fortified mansions in Oltenia, and for their inclusion in a regional touristic circuit, according to a press release.

“The cule included on the Romanian Historic Monuments List are located in Gorj, Valcea and Arges counties and in the north part of Dolj and Mehedinti counties, one is located in Teleorman county, and one in Olt county. In total, there are only 27 cule historical monuments left today, of which three are ruins, and some of them are in use, in public or private circuit,” said Daniela Mihai, archaeologist, deputy director at the National Patrimony Institute.

The name cula derives from the Turkish Kule, which means tower. This type of building is widespread in the Balkan peninsula, mainly in Serbia, Albania and Bulgaria. They can also be found in Romania, mainly in the Oltenia region.