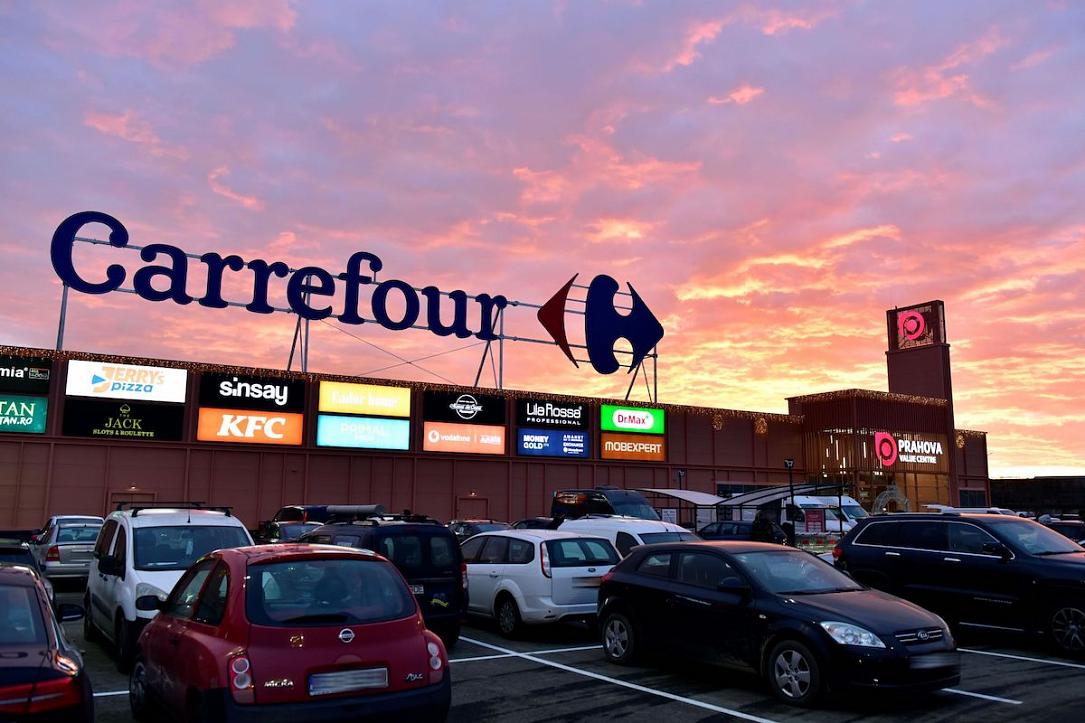 Visitors can find a wide selection of international and local brands in the new Prahova Value Centre, such as Carrefour, Altex, Hervis, Inmedio, Jerry’s Pizza, JYSK, KFC, LC Waikiki, New Yorker, Noriel, or Mobexpert. The mall also has a food court and offers over 800 parking spaces.

The developer also announced that it started the sales process for the Pleiades Residence residential complex in Ploiesti. The project is part of a mixed-use project that will cover a total area of 10 ha, including the new shopping mall.

“Today (e.n. December 3) we celebrate two important moments for both Prime Kapital and the people of Ploiesti: the inauguration of a new shopping centre in the city and the start of the sales process for the Pleiades Residence residential complex, two elements that together form the first mixed-use urban regeneration project in the city,” said Ioana Gheorghe, director of Prahova Value Centre.

Pleiades Residence will comprise seven medium-sized residential buildings. Each apartment will have a dedicated garden, a terrace or a balcony overlooking the green spaces of the complex, the developer said.

“The scale of the project, together with Prahova Value Centre, assures us that we can create a new urban hub and an area of interest that will transform Pleiades Residence into one of the most popular neighbourhoods in Ploiesti,” said Maggie Kitshoff, Prime Kapital Partner.