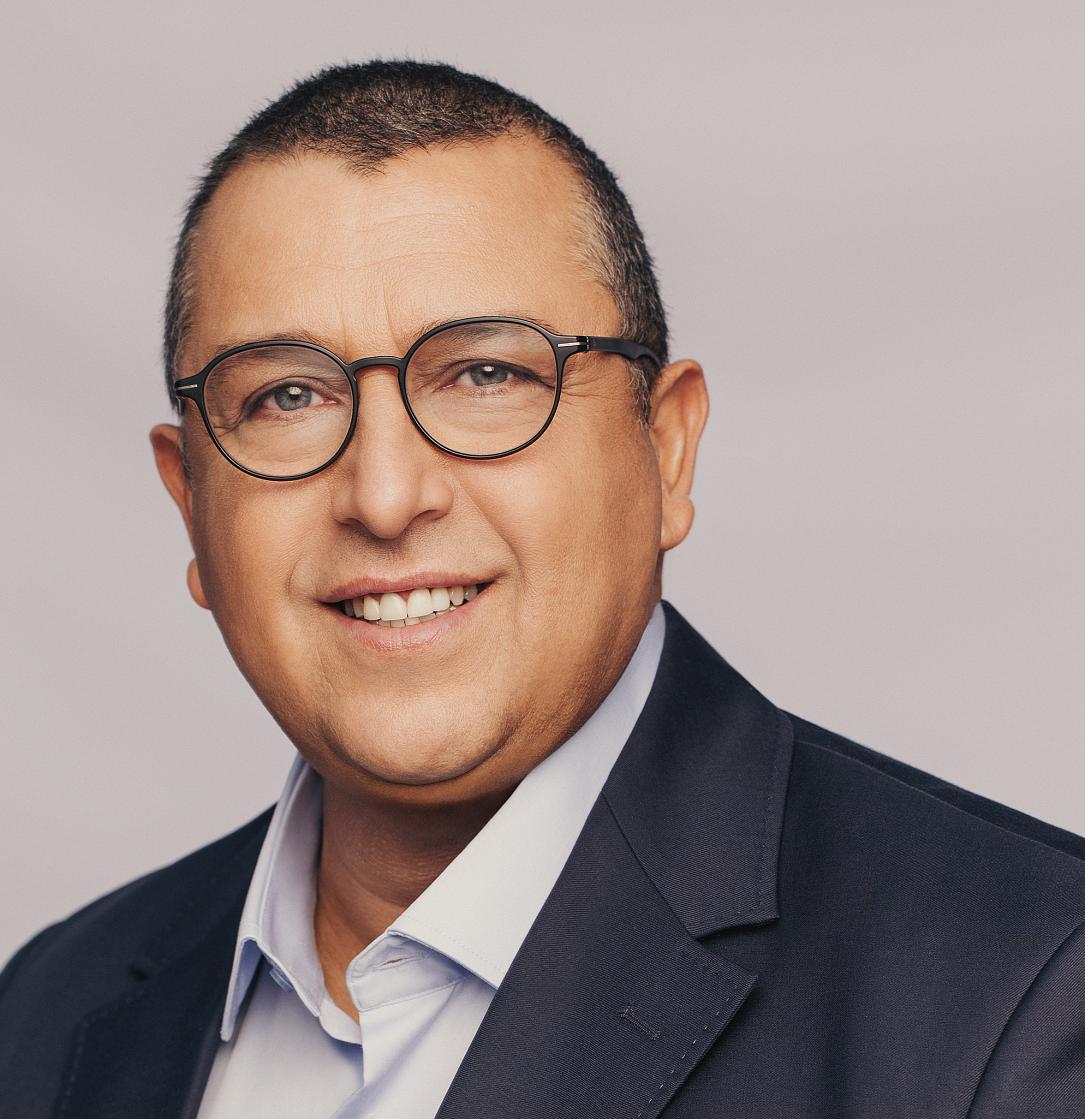 Arctic, the leader of the Romanian home appliances market and one of the main contributors to the local economy, marks the production of 40,000,000 refrigerators in its Găești, Dâmbovița factory. Following Arçelik's investments, totaling over EUR 154 million, the refrigerator factory in Găești is currently the largest appliance factory in Continental Europe, with a production capacity of 2.9 million units per year and almost 5000 employees.

The factory in Găești produces 75 main products and 700 by-products intended both for the local market and for consumers in 80 countries - 37 in Europe and 43 on other continents. Thanks to their high degree of reliability and quality, the made in Romania Arctic refrigerators are highly appreciated in countries such as Turkey, Italy, the United Kingdom, Germany, France, or Poland. Thus, the number of units shipped abroad has constantly increased, reaching 84% of annual production. In order to meet the growing demand and ever-changing expectations of customers, Arctic is constantly investing in new technologies. In 2021, the company allocated EUR 10 million for the modernization of the factory in Găești, the investments being aimed at increased efficiency through digitization, especially when it comes to enhancing automatization and better quality control. Arctic focuses on sustainability as well, implementing solutions to reduce waste generation, minimize loss, increase recycling, and support a circular economy.

"We are extremely proud of this new achievement, made possible by the entire Arctic Găești team. For us, the 40 million refrigerators produced in Romania mean more than just a number. They stand for Romanian quality valued all over the world, support for the national economy, and new jobs created. At the same time, the appreciation that the Arctic brand enjoys among Romanians honors us. We will continue to invest in Romania, given our goal of turning it into a regional production hub, and we pledge to continue these results while also integrating our sustainability vision and mission. Our aim is to redefine manufacturing processes in line with circularity principles, using natural resources responsibly", declared Arctic Chief Executive Officer, Murat Büyükerk (in opening picture).

The performance of the Găești factory determined the expansion of Arçelik group operations in Romania, leading to the construction, from the ground up, of a new appliance factory in Ulmi, Dâmbovița County. Following a total investment of  EUR 153 million, the Arctic washing machine factory in Ulmi that started production at the end of 2019 integrates the latest technologies, being the only Industry 4.0 production unit in Romania and one of the few in Europe. With the opening of the second production line, the plant will reach a capacity of 2.2 million washing machines per year.

Arctic, the leader of the Romanian household appliances market, is one of the strongest companies in Romania and at the same time one of its most important employers and exporters. With over 5,500 employees, the company exports 84% of the total production to over 80 countries.

With a history spanning half a century, Arctic has been part of the Arçelik group since 2002, a period in which both its turnover and production capacity increased significantly.

The company owns the largest home appliance factory in Continental Europe, with the Gaesti unit producing 40 million refrigerators to date. It also owns the only Industry 4.0 factory in Romania and one of the few in Europe, the washing machines factory in Ulmi, Dambovita, with a production capacity of 2.2 million units per year, after the investment is finalized.