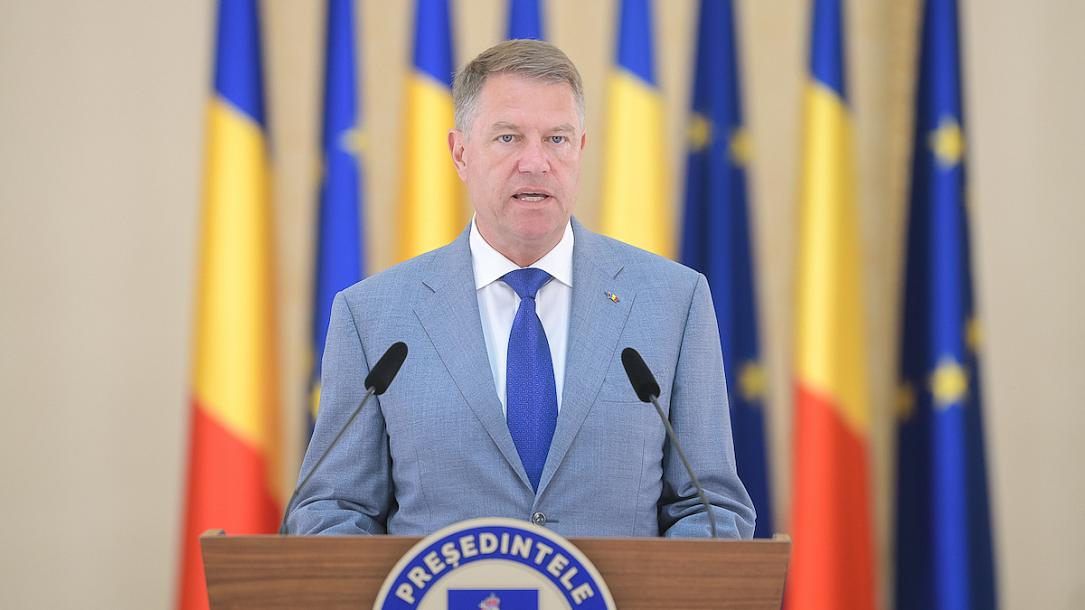 Romanian president Klaus Iohannis believes that the country needs a new government fast, and thus he intends to name a new prime minister early next week.

The government led by Viorica Dancila fell on Thursday, October 10, following a no-confidence vote in the Parliament. Iohannis invited the political parties to consultations on Friday, October 11, but the Social Democrats decided to decline the invitation.

After the consultations, the president said that he prefers "a political government” and that “it is quite clear that we are heading towards a PNL government or a government around PNL.” The National Liberal Party (PNL) supports Iohannis for a new term as president of Romania, as the country will hold presidential elections next month. The Liberals also initiated the no-confidence motion against the Dancila cabinet.

Iohannis also said that he would no longer name a PSD prime minister.

Talking about early elections, the president said once again that he favors this solution, but after the presidential elections. He explained that the Constitution makes it very difficult to trigger early elections: “To be clear, the Constitution says very clearly: the Parliament can be dissolved only if two successive prime minister proposals or two successive government proposals fall in Parliament. Such conditions are difficult to meet.”

“The second reason why this discussion cannot be held now: if - I repeat – if two of my proposals fall then this interim Dancila government would remain in office, which is unacceptable and unimaginable, and it would remain - attention! – until those early elections would be organized, namely sometime in the spring. This scenario cannot be taken into account, as it would deepen Romania in a crisis and in an indescribable chaos,” Iohannis added.

Thus, he intends to keep having consultations with the political parties represented in the Parliament and name a new prime minister “on Monday, at the latest on Tuesday.”

A transition government, possibly led by PNL leader Ludovic Orban, with weak support in the Parliament, seems the most likely scenario.