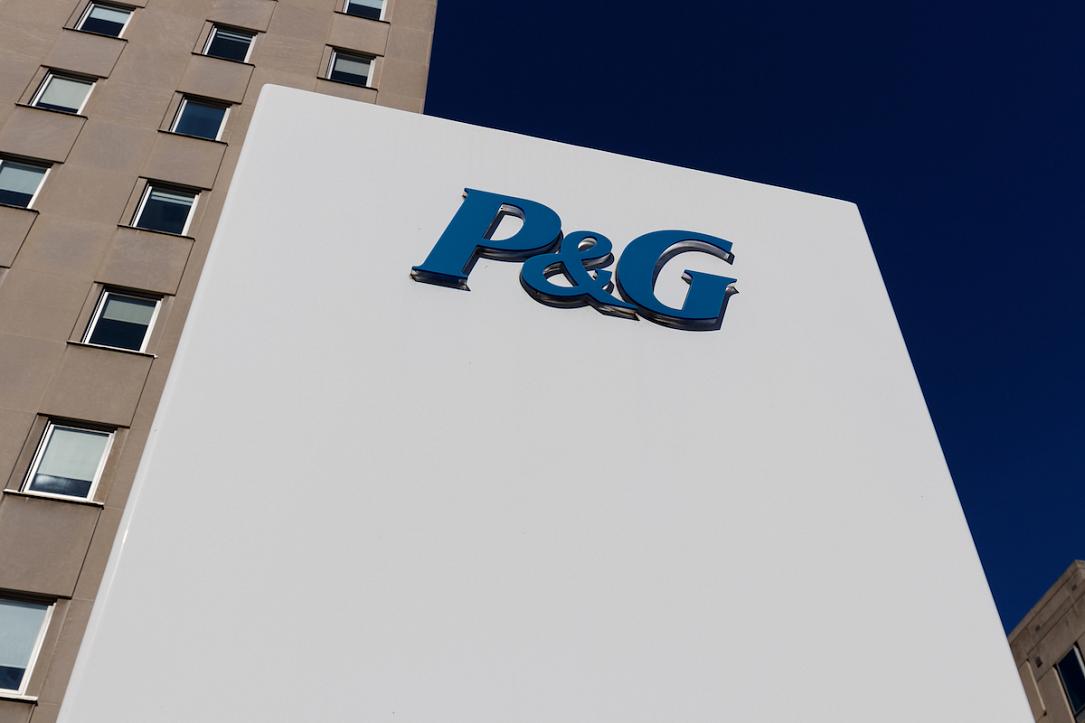 Procter & Gamble (P&G) has inaugurated a new plant in Urlati, Romania, where it will produce Ariel liquid detergent capsules, mostly for export.

"By exporting Ariel PODS in many European countries, this greenfield investment is strengthening Romania as a production hub for P&G. Over 200 new jobs will be created while the new plant will introduce modern manufacturing solutions in detergent production," reads a press release issued by P&G.

The factory is the largest investment of Procter & Gamble in Romania, according previous statements by the company. For this project, P&G received state aid of almost RON 30 mln (EUR 6 mln), Profit.ro noted.

Procter & Gamble has been present in Romania since 1992. Besides its hair care products plant in Urlati, P&G also had a detergent factory in Timisoara - which it sold to German group Dalli.

The Urlati shampoo factory, which covers 6 hectares, was inaugurated in 2010, following an investment of USD 100 million, representing the American group's first greenfield investment in Romania.